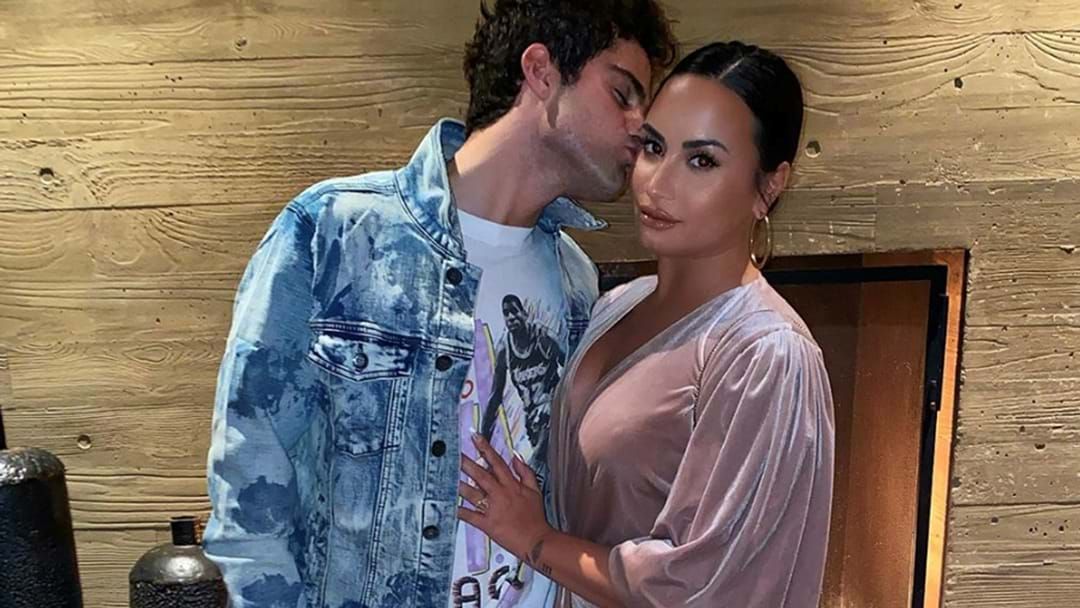 In some devastating news this morning, there are reports Demi Lovato has called off her engagement with beau Max Ehrich.

What seemed to be a fairytale romance for the singer, has ended just two months after the pair announced their engagement.

People are reporting that they called everything off with their sourve saying "It was a tough decision, but Demi and Max have decided to go their separate ways to focus on their respective careers, they have respect and love for one another and will always cherish the time they spent together."

This all comes off the back of a story that surfaced around some social media posts (that Demi claimed were fake) from her boyfriend, lusting after singers like Selena Gomez and Ariana Grande.

Neither of the stars have confrmed the split but we hope both parties are ok and take some time to heal.