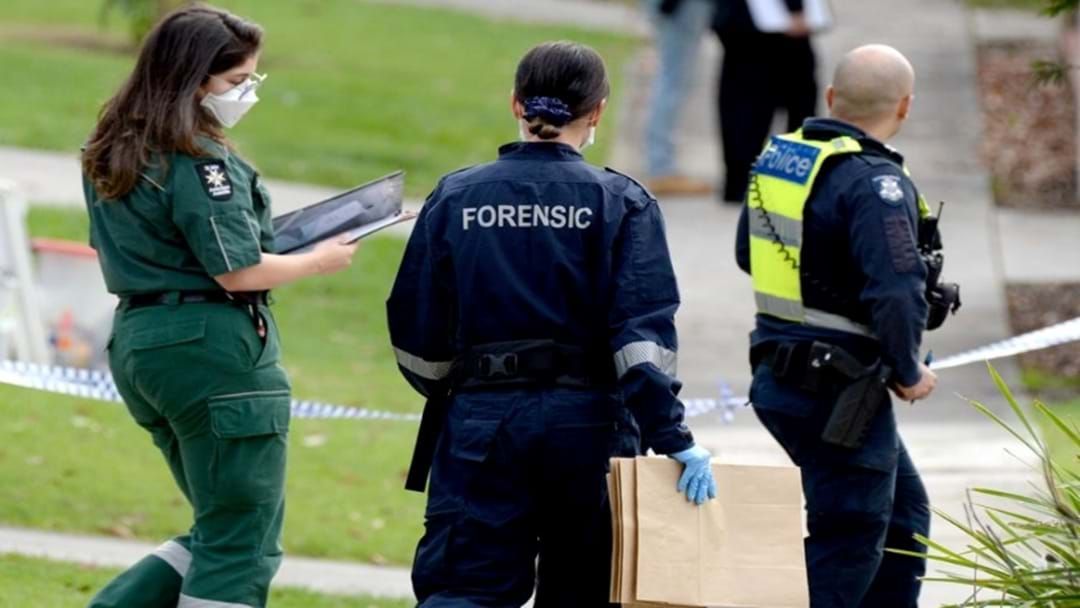 A Melbourne man has appeared in court following the alleged murder of 35-year-old Chen Cheng, the mother of his young child.

Media and communications academic Adam Brown is accused of stabbing his wife to death in their Croydon North property on Saturday night.

Emergency services were called to a home in Patrick Avenue about 10.15pm on 30 April after reports of an assault.

Paramedics treated the 35-year-old woman, but she succumbed to her injuries and died shortly after.

40-year-old Dr Brown was arrested by homicide squad detectives on the night and appeared at the Melbourne Magistrates’ Court via video link from custody on Monday afternoon.

Brown and his partner shared two young children together. No details of the allegations were aired in court.

A doctorate in Philosophy who graduated from Deakin University with a Bachelor of Arts (Honours) in 2005, Dr Brown was reportedly well-respected by his peers and students.

He has been remanded in custody and will next face court in September.

Police are calling on anyone with information to contact Crime Stoppers on 1800 333 000.