Over a year in the making 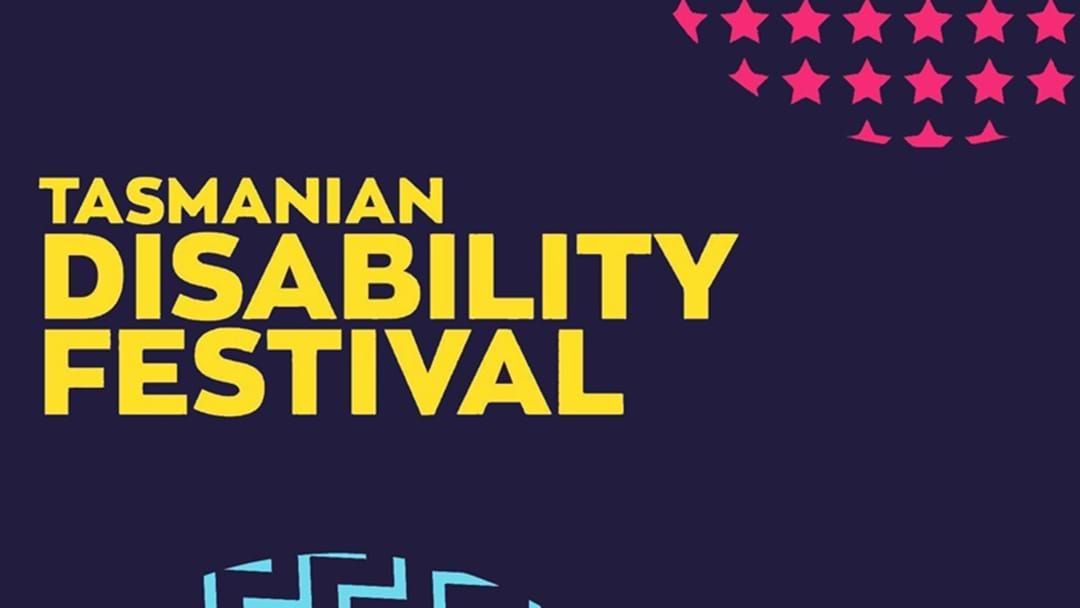 With Dark Mofo over, many Tasmanians were left wondering what was next on the social calendar, but finally, there was something on the horizon for people of all abilities.

The Tasmanian Disability Festival promoters announced they had locked in dates for the inaugural event, 12 months later than it was first planned to kick off.

Director, Dan Ryan, said there was a need for the event in Tasmania.

All further information for the event can be found here.