Shortages to get worse 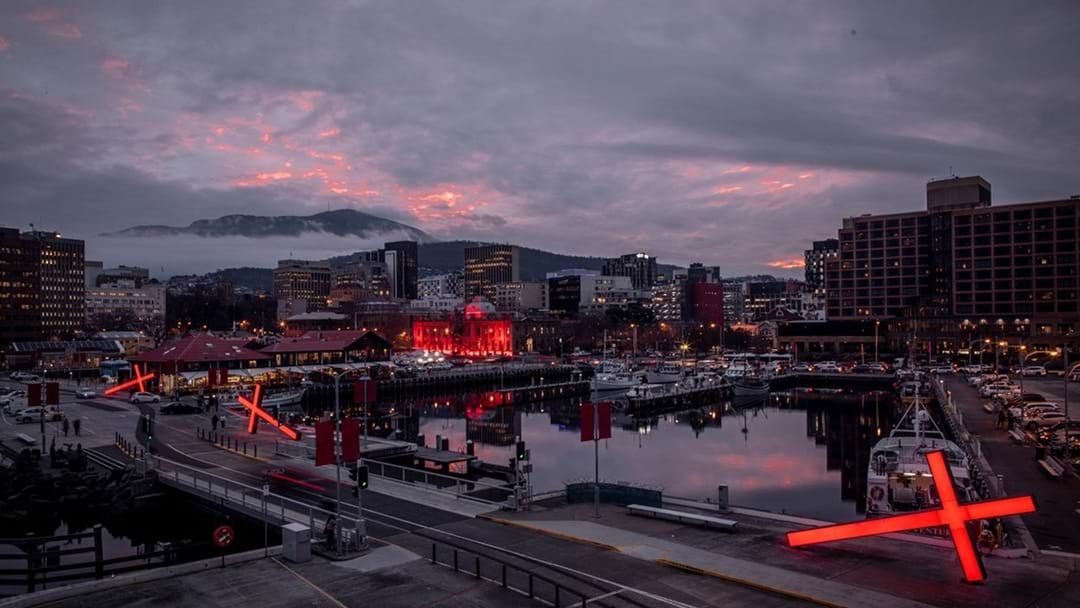 Dark Mofo creative director Leigh Carmichael says a lack of festival infrastructure could prevent it from keep up with the growing popularity of the event.

The festival which celebrates the darkness of the southern winter solstice has returned after COVID-19 disruptions, but Carmichael told The Mercury organisers have found themselves in a "unique problem."

“It’s so strange to have people lined up to see art at any time, let alone in the middle of winter in the cold with families and kids,” he said.

“We’ve got a special problem, it’s a unique problem.”

“Unfortunately, we had long delays to some of the artworks on the weekend, up to two-and-a- half hours at times, which we acknowledge is unacceptable.”

Leading up to the festival, a callout was made for any unused venues and spaces in Hobart which could be utilised for exhibitions, however with the turnout the festival has had, it has not been enough to keep up with demand.

Carmichael said organises are working on opening exhibitions earlier in the day and even during the day over the weekend to ensure festival goers do not miss out.

“There was a really strong and positive response to our call-out and we did identify a number of venues we weren’t aware of that was really helpful,” he said.

“We left it a little late so some of the projects still had to be cancelled, including a couple that were of large scale.”

Carmichael is concerned that without suitable infrastructure, Dark Mofo may not be able to accommodate for all its attendees.

15,000 people are expected to attend the remainder of the festival which runs until June 22.

“I think there’s a decision that needs to be made, or at least a discussion around festival infrastructure in the city,” he said.