As a two week festival 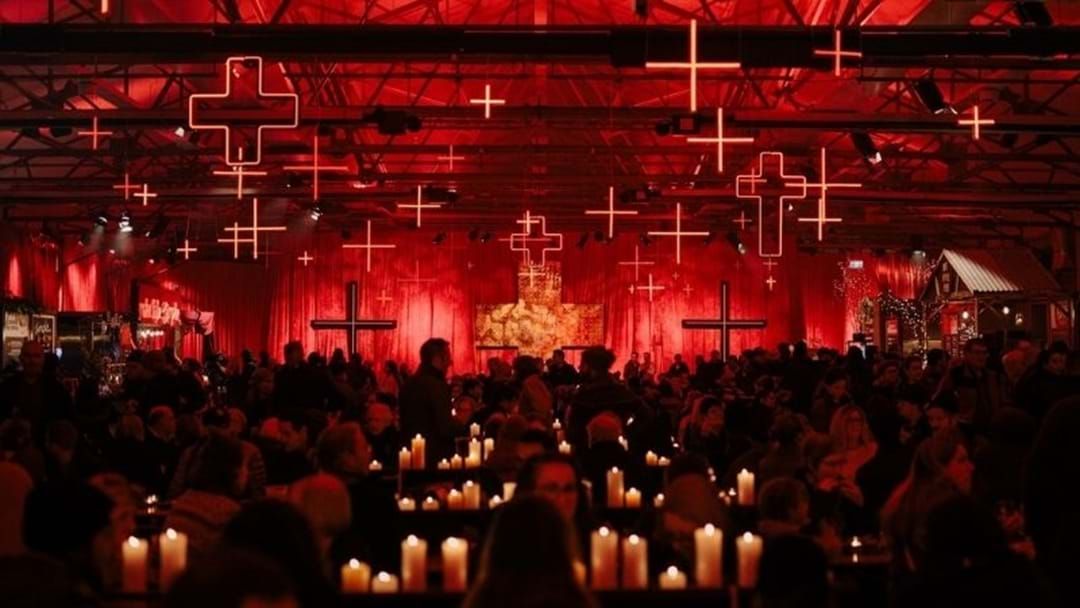 One of Tasmania’s biggest festivals is returning for another year with the event pegged to run for two weeks in June.

Dark Mofo will go ahead this year, with organisers revealing the latest theme of this year’s festival as “resurrection”.

The festival, like last year, will include the Nude Swim on Tasmania’s shortest day of the year and will feature a number of impressive installations by notable artists.

The first week of the festival will feature showcase art openings while week two will focus mostly on live music and performances.

“We’re beginning a new era of Dark Mofo, exploring the ideas of rebirth, reincarnation, and new life,” he said.

“We’re privileged to have some internationally renowned artists confirmed for this year, alongside exciting locals.

“It feels like the cultural world is re-emerging post-Covid, and so will the festival.”

Local artists Fiona Hall and AJ King will feature in an art exhibition over the first week alongside Canadian artist Jeremy Shaw and Robert Andrews.

Week two will feature Germany’s Nils Frahm who will be premiering his latest piece ‘Music For Hobart’.

The festival will run from June 8th through until June 22nd with the full program set to be released next month.