Look, it's a fair reason! 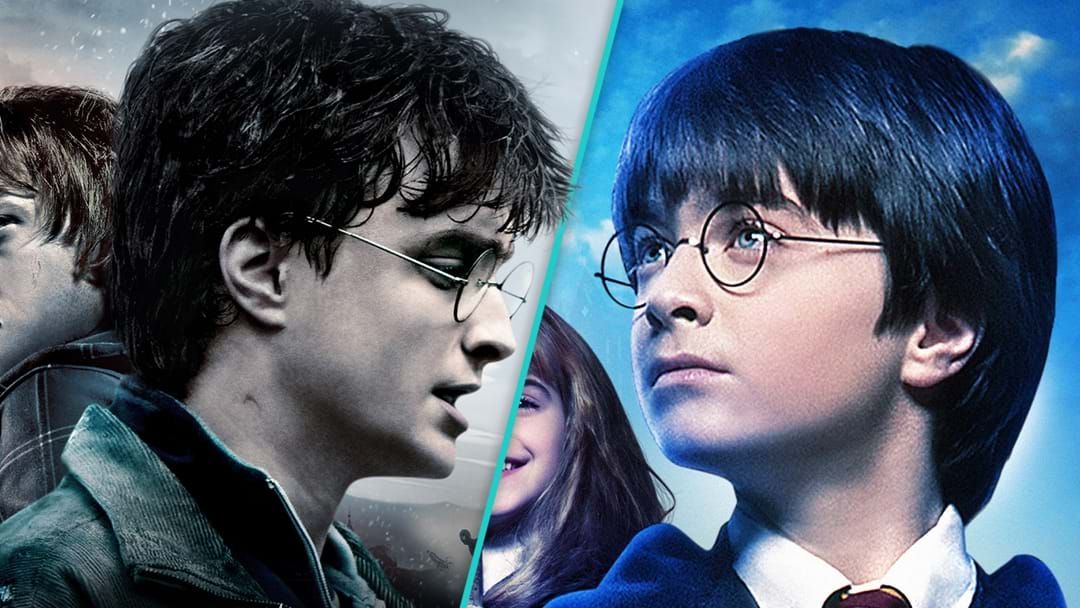 Man, how great was Daniel Radcliffe in the Harry Potter franchise?!

Picking up the role of The Boy Who Lived when he was just twelve years old, Radcliffe would go on to play Harry for eight movies, released over the course of a decade.

Which you probably already knew, because you haven’t been living under a rock since the start of the millennium…!

In a recent interview with A24 (the entertainment company behind Midsommar, Hereditary and Everything Everywhere All At Once), the 33-year-old Londonite revealed the real reason he was keen to stick around for the entire franchise.

“My mum and dad asked me between every film, basically, ‘Are you still enjoying it, and do you want to go back?’,” the actor shared.

While Harry Potter provided a good reason to avoid going to a traditional school, the series’ cast did apparently receive an education on-set, meaning they literally attended Hogwarts!