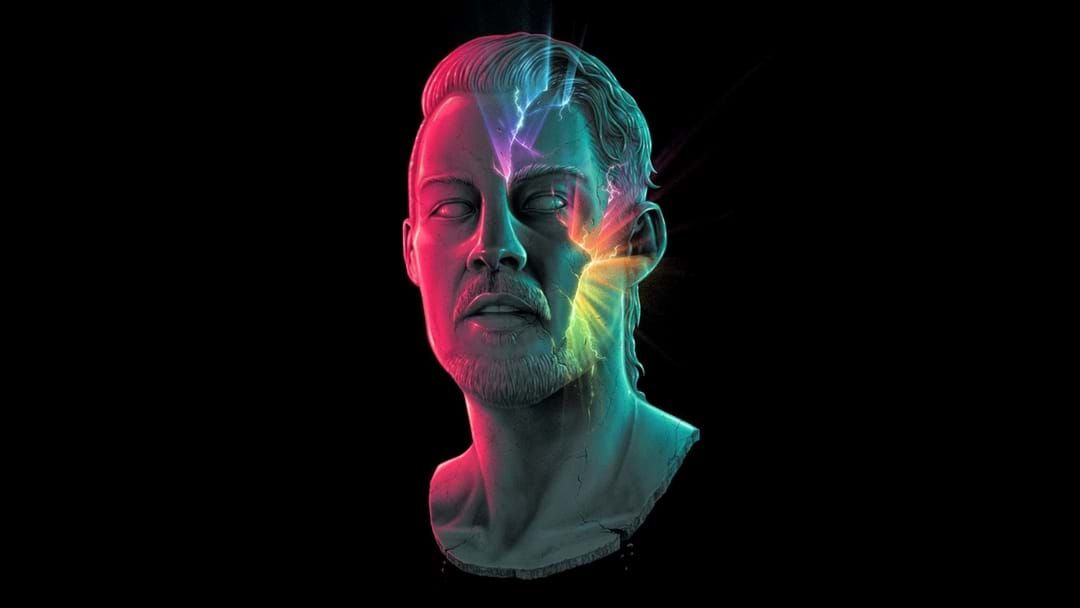 For Silverchair fans, this is a dream come true. Daniel Johns has announced that he will drop a new album in 2022.

Daniel revealed the news in a letter to his fans saying he will be releasing the album under his own label, he won't be dropping singles as it's meant to be listened to in it's entirety and that it will be called 'FutureNever'.

Thank you for listening to my podcast Who Is Daniel Johns? I didn’t know that I needed that experience, but I did. The reception around the world has inspired me and I’m not anxious about what comes next anymore, I’m ready for the FutureNever.

FutureNever is my new album, it is coming out April 1st 2022, and is available for pre-order now. This time I’m doing things on my own terms, FutureNever will be the first album I release on my own label via a new global deal with my friends at BMG.

FutureNever is a place where your past, present and future collide- in the FutureNever the quantum of your past experiences become your superpower. The experience of the podcast has helped me make peace with my past and I’m ready to tackle this new world bravely.

I won’t be leading in with singles, the album is designed to be enjoyed as an album. Call me a hopeless romantic but that’s the benefit of releasing music on your own label. Nobody can tell you what to do.

FutureNever is an eclectic mix of music that I’ve made over the last couple of years. A few of my friends will be jumping on the record, I’ll be slowly revealing them in the lead up to the album.

Visit FutureNever.art to pre-order now and I’ll send you an email with a link to my new version of “After All These Years” which you may have heard throughout the podcast.

FutureNever.art is an evolving, interactive platform and leading into the album release I have a lot of surprises planned. I’m ready to have fun with this and I’m excited to do this together with you.

I’ve got some new merch items on sale and a very special limited edition vinyl bundle where 500 people who order FutureNever will have their names (or the name of a friend or loved one) ‘carved’ onto the vinyl.

I know I have a tendency to go missing - but I’m back now.