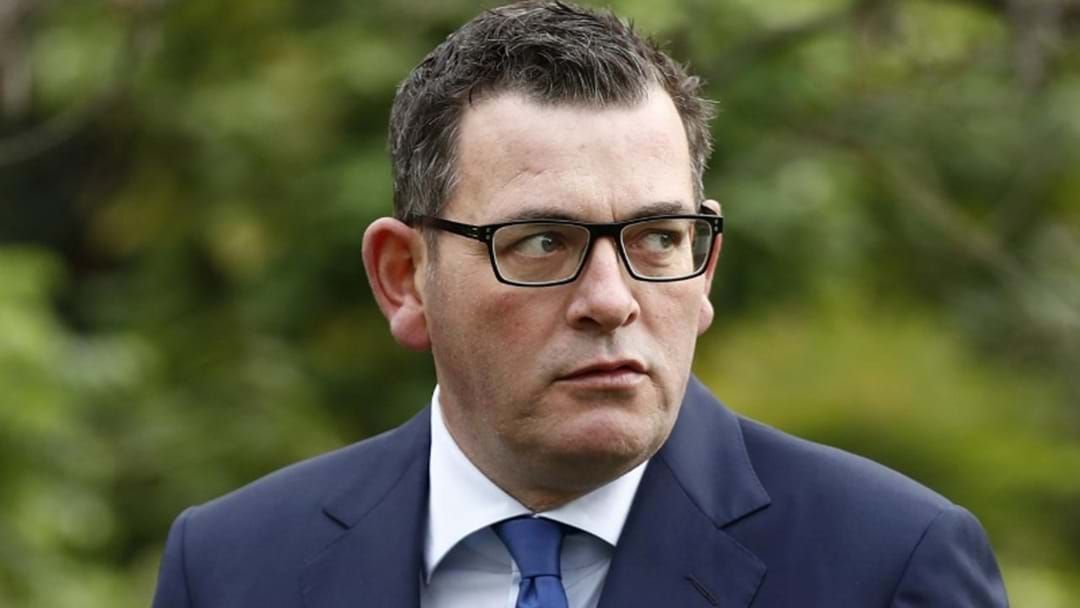 A new report has lifted the lid on unethical and inappropriate behaviour within Victoria's Labor branch.

The scathing IBAC report was released on Wednesday, following a two-year probe into the use of taxpayers' money and community grants by the state's anti-corruption watchdog.

Victorian Premier Daniel Andrew said he takes “full responsibility” and apologised for what he has described as "absolutely disgraceful behaviour" by Labor MPs.

"The report tabled today shows … absolutely disgraceful behaviour, behaviour that does not meet my expectations or the expectations of hardworking members of the Victorian community," he said.

"As leader of the party and leader of our state I take full responsibility for that conduct. That is what the top job is about, and I apologise for it.

The premier promised to go beyond the 21 recommendations made in the report.

The joint investigation between IBAC and the Victorian Ombudsman, otherwise known as Operation Watts, came about by an expose written by The Age and 60 Minutes in 2020, revealed alleged branch stacking levelled at former state minister Adem Somyurek

But IBAC Commissioner Robert Redlich said no charges will be laid.

"While we consider the conduct to be egregious, the difficulties in proof and the state of the law are such that we cannot recommend prosecution.

Mr Redlich said there was substantial evidence of unethical behaviour within the party put forward at the IBAC hearings.

"The evidence, both public and private, painted a compelling picture of jobs on the public purse according to factional loyalties, and widespread misuse of public resources for political purposes," he said.

Speaking alongside Redlich, Ombudsman Deborah Glass, said the 21 recommendations from the scathing report were a part of a bundle deal.

"There's a suite of reforms here that we would like to see implemented and not cherry-picked but taken as a package. They would address what we see as the broad corruption that was exposed by this case," ombudsman Glass said.

"Despite the findings of this report we consider most members of parliament, despite their party affiliation, genuinely seek to advance the public interest. We encourage them to demonstrate this by supporting these reforms."

The report delivered no unfavourable findings against Premier Daniel Andrews or any of the other MPs except for Somyurek and Kairouz.