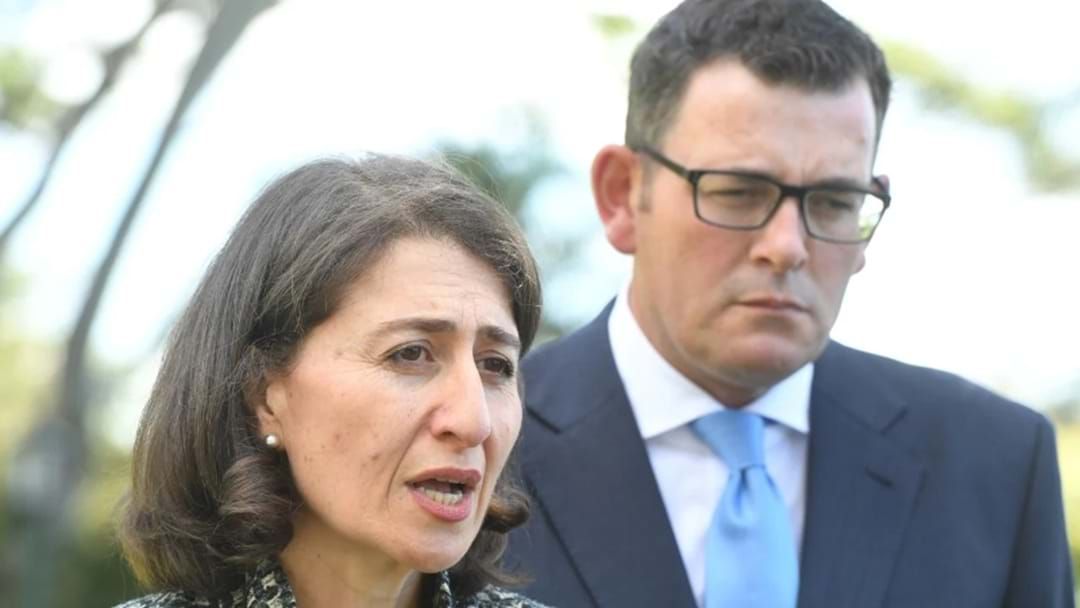 In a shock announcement Gladys Berejiklian has resignation as premier of New South Wales.

The breaking news follows the Independent Commission Against Corruption announcing it is investigating whether she breached public trust between 2012 and 2018.

Victorian Premier Dan Andrews has made no comment on the ICAC investigation, but instead paid tribute to Gladys Berejiklian and said they maintained a constructive relationship.

"I work very well with Gladys, always have done. I'm not here to be running a commentary on her, other than to state the absolute fact: that I have always worked very closely with her, and I find her to be a person of integrity and a person that works hard for her state and has been an important partner for us. That's what I know."

Premier Gladys Berejiklian delivered the bombshell announcement at 1pm on Friday, said she was left with no option.

"Therefore, it pains me to announce that I have no option but to resign from the Office of Premier, my resignation will take effect as soon as the New South Wales Liberal Party can elect a new parliamentary leader in order to allow the new leader and government, a fresh start.”

Ms Berejiklian made it clear that her announcement could not have come at a worst time.

"Resigning his time as against every instinct in my being and something which I do not want to do," she said.

"I love my job and I love serving the community, but I have been given no option, following the statement that’s been issued today to continue as premier would disrupt the state government during a time when our entire attention should be focused on the challenges confronting New South Wales. I do not want to be a distraction from what should be the focus of the state government during this pandemic, which is the well-being of our citizens, it always has been and always will be.”

Victoria and New South Wales have worked closely over the pandemic, hand in glove delivering their best efforts to manage Covid, while keeping their states juggling the pains of lockdowns and restrictions.

Ms Berejiklian will leave parliament as soon as a by-election can be held with Covid restrictions.