Darling Downs NewsDalby Pool Back in Action after Extensive Repairs

Dalby Pool Back in Action after Extensive Repairs

time to get back in the swim... 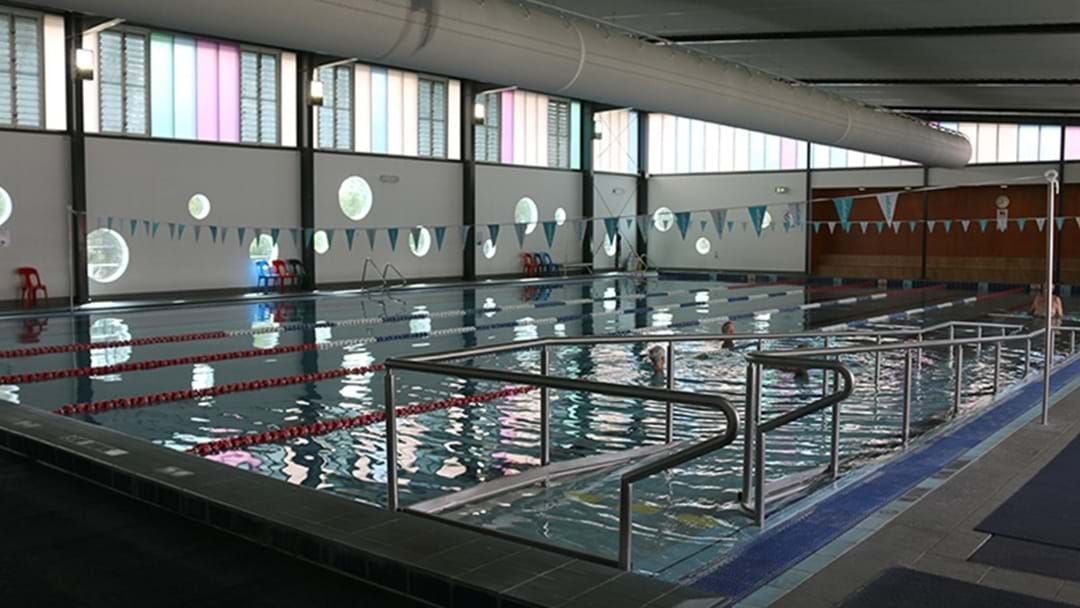 The Dalby pool is now open for your swimming pleasure after undergoing five weeks of essential repairs.

“During routine inspections it was observed that there was some leaking around the ramp and steps.

“Further examination revealed leakage coming from the concrete shell encasing the pool, which had the potential to cause issues with the foundations.

“We had to close down the pool so that it could be drained, then the concrete had to dry out before we could strip back the tiles, repair and reseal.”

A brand-new heating system was also installed to replace the ageing original heaters.

The new system will provide significant improvements in consistency of water temperature and is also expected to save over 10% on heating expenses.

The pool was re-opened on 27 April and Council expects many years of future use.