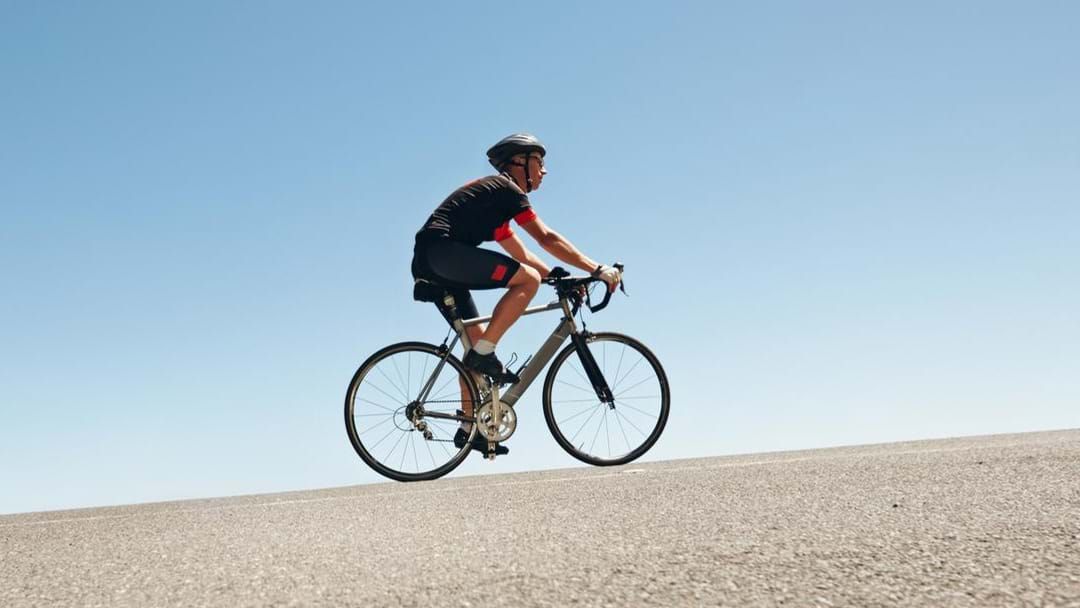 A Queenslander is in the midst of of a 17,000km journey from Brisbane to Townsville, cycling in support of men who are struggling to speak on their mental health.

Cycling over a two week journey, Grant Ward departed Brisbane and is expected to arrive in Townsville before Saturday.

Making the trek across a large portion of the Bicentennial National Trail, Mr Ward has raised money for a mental health charity and spreading good will to small rural towns.

The trip involves riding from one end of the Sunshine state to the north end, and his message remains consistent along the venture: Speak to those around you, because it's OK to not be OK.

Normalising these conversations is a deep passion for Mr Ward, explaining that men prefer to keep personal worries locked inside - the best solution is to speak out and seek medical help.

“I had the initial conversation with a doctor, which is very hard for men,” Ward told Townsville Bulletin reporters.

“For a lot of people and myself, just getting yourself to the doctor to have the conversation can be feel impossible in times of poor mental health.”

An alarming figure, the number of Australian men who die by suicide each year is close to double the national death toll on our roads.

“I think it is the first step in normalising something that is hard to understand to being with,” he said.

“I’ve been coming into a lot of really small communities (along the way) and I’ve been having these conversations with people."

“With men you see this guard come down and the air sort of mellow out. Once you are able to share your story and vulnerability you see these big masculine men really put their guard down.”

Ward plans to touch down in Townsville in time for his sister's wedding, a milestone achievement for the work across the Queensland terrain.