Crown Resorts Gets The Green Light To Operate Sydney Casino 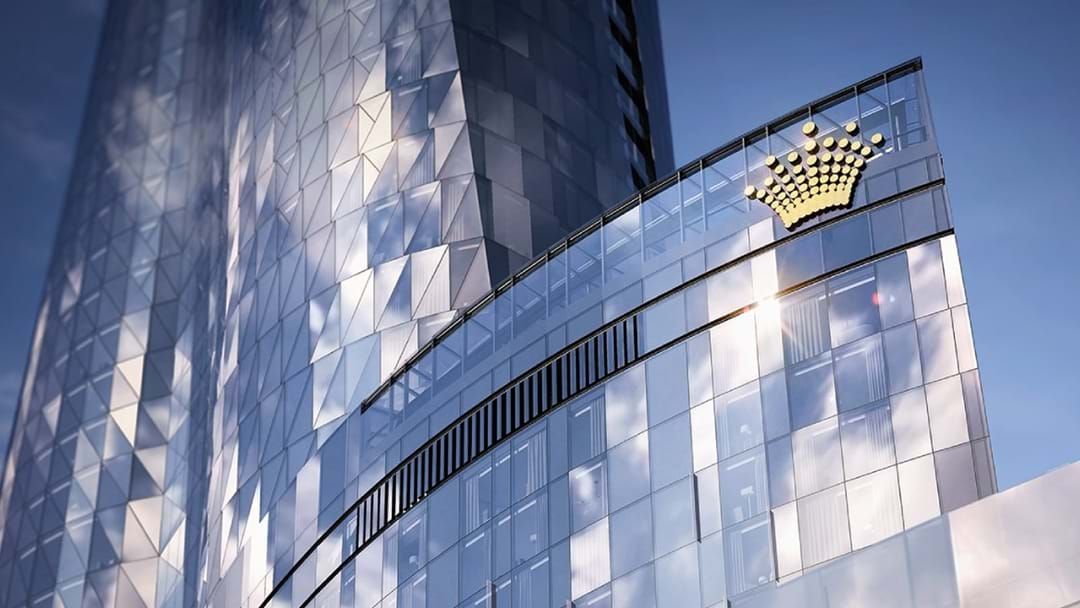 Sixteen months after being deemed unfit to hold a gaming licence, Crown Resorts has been given a condition approval to open a Sydney casino.

ILGA has given Crown the go ahead but will closely monitor opening operations.

"After more than one year's work with Crown, the authority is pleased to have reached a stage where Crown can open its casino operations on a conditional basis."

"Today is an important day for Crown, our customers and our people, who have been eagerly awaiting this announcement for some time and cannot wait to share the full Crown Sydney experience with the world."

The approval will only be in place for members-only to use the gaming faciltites and is conditional for up to two-years.

The casino will then be assessed following an 18-to-24-month period where ILGA will then consider granting full approval.

The opening date of the casino will be announced soon.

Since ILGA handed its initial ruling to disallow the casino, Crown has operated its Sydney resort as a hotel., as well as opening its restaurants.

US investment firm Blackstone has also been successful in its $8.9 billion takeover which was announced earlier in the month.

The firm will officially be recognised as Crown’s new owner from Friday, where Crown founder, James Packer, will receive $3.3 billion for his 37 per cent share.