Threatening to hold back votes 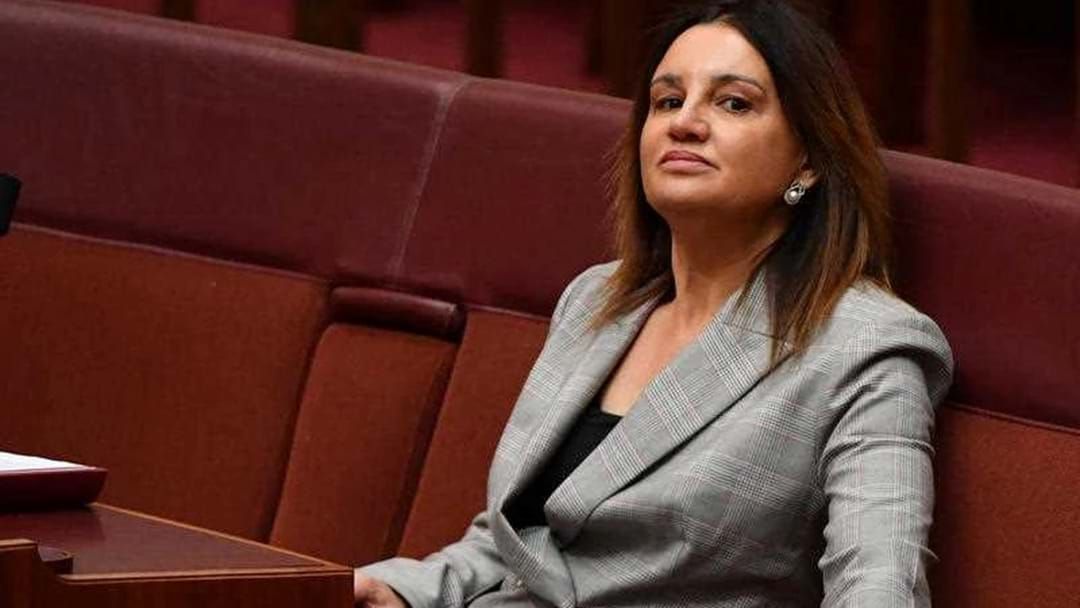 The Albanese government has defended Friday’s decision to cut crossbench MPs’ and senators’ advisers from four per MP to one.

In a letter sent to 12 lower house crossbenchers and six on the Senate crossbench, Albanese proposed to offer just “one additional full-time staff member at the adviser classification, in addition to your four-electorate staff”.

The letter also promised to “increase resourcing” to the parliamentary library and offered additional assistance to parliamentarians with advice and research.

A livid Lambie told The Sunday Age and The Sun-Herald that she was “fuming” with the PM.

“If I don’t understand legislation and can’t get across it, if it’s complex or controversial, it’s going to be very hard to vote for the government’s legislation.”

Pocock highlighted that the ACT’s “population is nearly the same size as Tasmania and there are two of us senators, not 12 like in Tassie. The cynical take is the PM knows people will have little sympathy for politicians or staff”.

However, Education Minister Jason Clare, defended the decision, telling Sky News on Sunday the balance needed to be set right.

“If you’re a Labor MP, or Liberal MP or a Nat, you get four staff," he echoed.

“If you’re a crossbench MP, you get eight. That seems to me to be a bit out of whack.”

“Everyone is taking a haircut here,” Clare said. “Whether it is government staff, opposition staff ... Most Australians would say, ‘you’ve been elected, now knuckle down and do the job’.”

Meanwhile, Treasurer Jim Chalmers told the ABC’s Insiders it was a “surprise” to learn that “some [crossbench] backbenchers get twice as many staff as other [government] backbenchers”.

“What we’ve recognised with the crossbench is that there are some additional pressures on crossbench members. That’s why they get extra staff resources.