Crime Rates In Victoria Continue To Fall Amid Pandemic Impacts 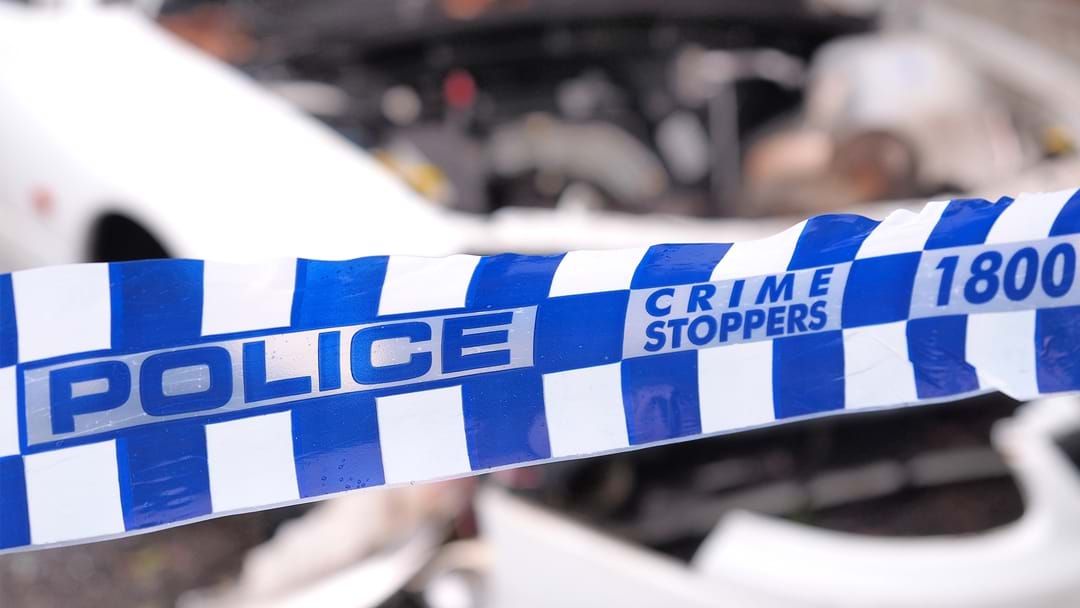 The number of criminal offences recorded in the year was the lowest annual result since 2015.

The decrease was driven by a reduction in breaches of the chief health officer’s directions relating to the COVID-19 pandemic, down 72.2 per cent to 10,477 and property and deception offences down 6.0% to 187,421.

Again, rates decreased due to a dramatic drop in breaches made against the chief health officer’s directions and property and deception offences which fell 73.2 per cent and 2.8 per cent respectively

“Decreases in acquisitive crime such as thefts and deception have also contributed to decreases in key crime measures, following trends seen throughout the pandemic period.”

Family violence and the number of youth offenders recorded too dropped 2.4 per cent and 8.0 per cent.

Recorded rises in the report included non-family violence assaults, with an increase of 400 recorded offences and deception offences.