We Will Never Go In The Water Again 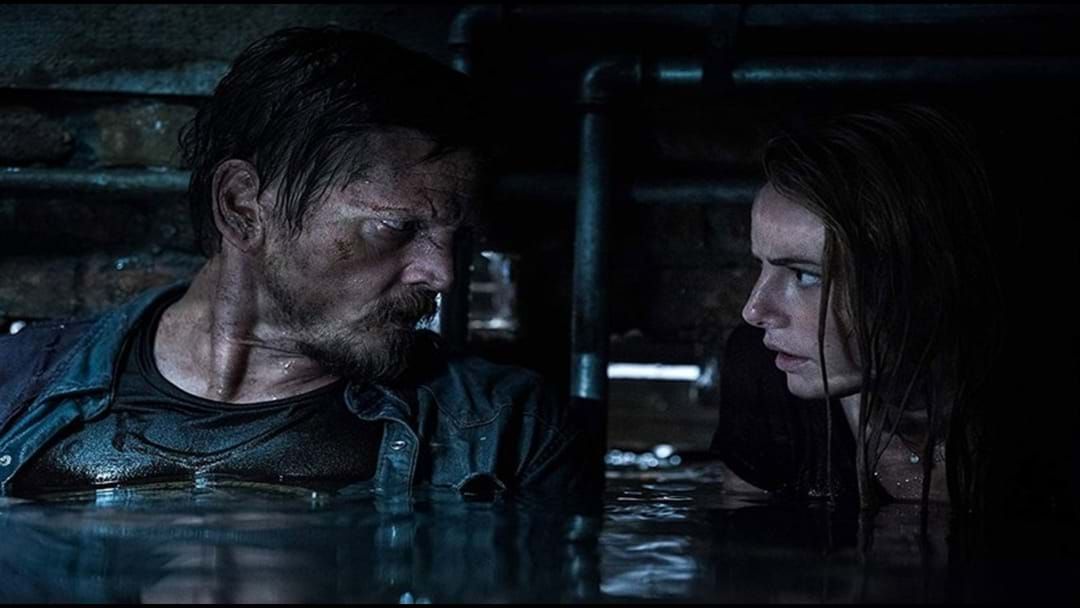 Live From LA flew to New York City for a first look at the creepiest and crawliest new flick from Paramount Pictures – CRAWL!

We had no idea what to expect, but judging from the jumpy trailer – this one was going to make out heart skip a beat. We weren’t wrong!

The film takes place in Florida and kicks off in the middle of a frantic hurricane. Haley (Kaya Scodelario), tries to contact her father, who lives right in the path of the Hurricane as it tears down the coast. She decides to drive and check on him in person after failed attempts on the phone.

Drama, fright and terror ensues as Haley and her father (Barry Pepper) become trapped in the house while the hurricane hits. As if that isn’t bad enough – they are trapped inside with enormous and terrifying Alligators.

We jumped. We screamed. We were terrified. It’s so well made, that it is almost a thriller by how well it sets up and maintains the tension. The Alligators are so brilliantly created that they are uncomfortably realistic.

We decided to have some fun with the brilliant star Kaya, by testing her knowledge of Alligators with a little game called “Gata Or Straya?”

Overall, we loved it.
CRAWL is in cinemas now.