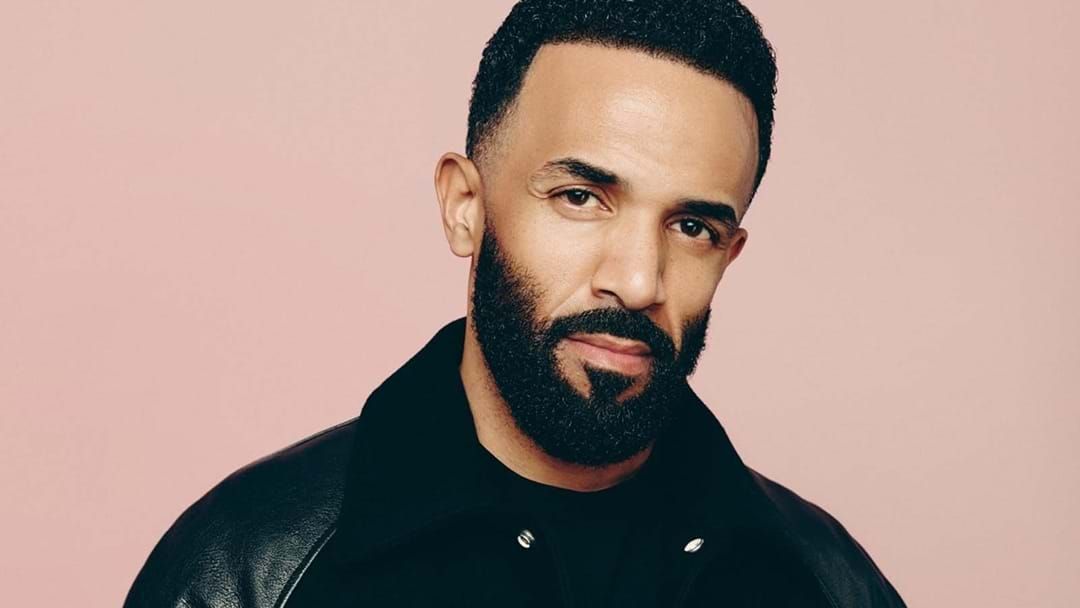 Less than a year after receiving an Order of the British Empire, Craig David is ready to bring the MBE to RNB Fridays!

The multi-award-winning singer/songwriter/rapper/DJ came to reminisce about hitting the RNB Fridays Live stage, and looked back at some of the biggest artists he’s ever worked with (and one he hasn't... our bad!).

Catch the chat with the legend behind 'Fill Me In':

Stay up-to-date with the latest music news by downloading LiSTNR, available for iOS and Android: