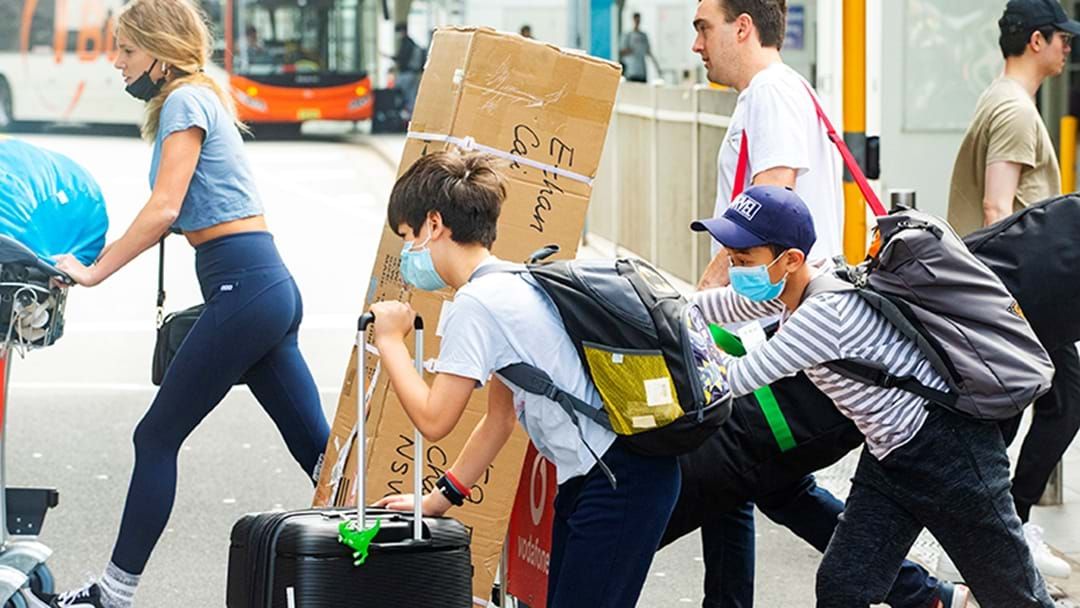 Health authorities confirmed the 68-year-old from Queensland had a serious underlying medical condition before becoming ill.

It's believed he contracted the virus while on-board a Royal Caribbean cruise ship which docked in Sydney last week.

NUMBER OF CASES IN NSW:

There's currently at least 1,029 cases of COVID-19 across the state with that number expected to rise.

To see the hot spots per region and the latest up to date numbers go here.

People with the virus caught not self-isolating now face the prospect of six months jail or a $1,000 on-the-spot fine.

It's part of new police powers which have come into place overnight.

Supermarkets and pharmacies will now be able to operate around the clock to ensure we have access to essential goods.

The red tape cut on restrictions so we can access food and medical supplies at all times, as needed.

Tafe courses are set to be suspended from Monday except for nursing and aged-care.

Skills and Tertiary Education Minister Geoff Lee has told the SMH, it's to allow for courses to be put online.

The plan is to resume courses from April 27.

He's only got mild symptoms and is self isolating in Scotland with Camilla who tested negative.

The Queen last saw him two weeks ago and is still healthy.

Hours before Australia's wedding restrictions were enforced Bindi Irwin tied the knot with Chandler Powell at Australia Zoo in front of no guests.