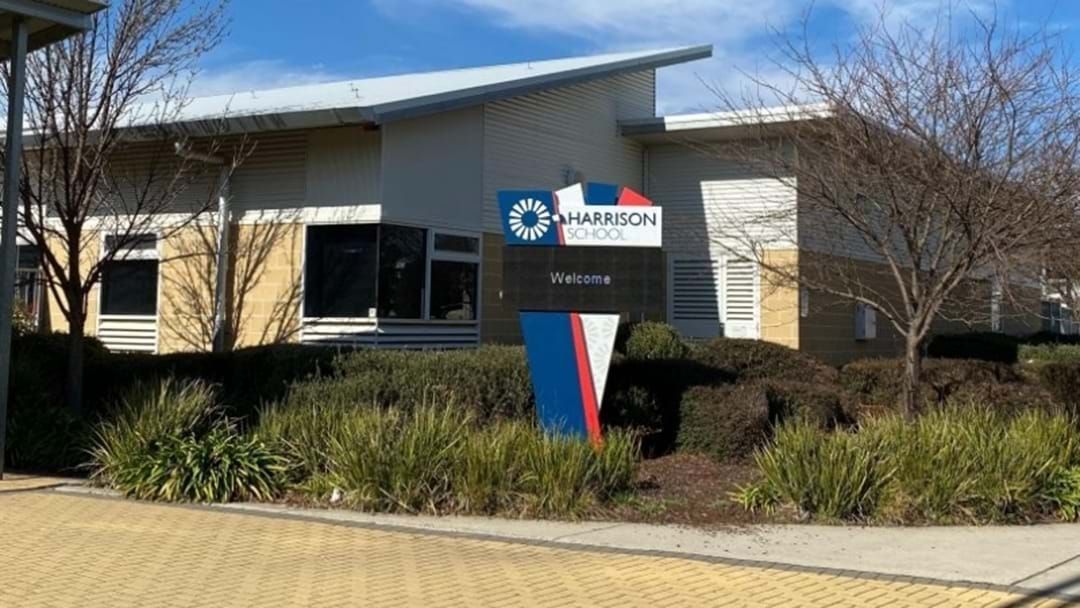 We've got an update on day six of the second lockdown in the ACT.

The ACT has recorded 22 new cases of COVID-19 on Wednesday, brining the total number of active infections across the city to 67.

Health authorities on Wednesday were quick to point out the good news with all of the new cases linked to previously identified infections while none are in hospital.

Links have now also been made for 63 of the ACT’s 67 active infections, the source of four remains unknown and are subject to ongoing investigation.

As a result, more than 10,500 are now in quarantine across the city.

Tuesday was another record day of testing in the Nation’s Capital with 8,417 swaps processed.

The Kambah testing site reopened to the public on Wednesday after being used to priorities high-risk cases.

Health authorities are expected to make an announcement on an additional testing site in Canberra’s South on Wednesday afternoon.

Listen to today' wrap below: