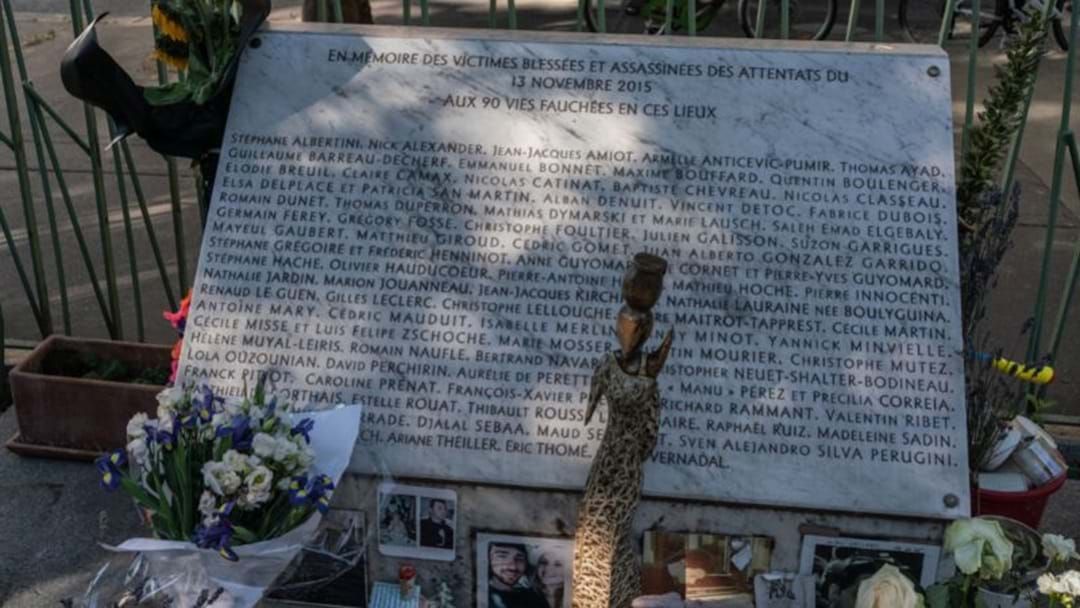 A French court found 20 men guilty over the 2015 terrorist attacks in Paris which killed 130 people.

A group of 20 men were found guilty on Wednesday over the ruthless gun and bomb attacks in Paris in 2015 orchestrated and carried out by Islamist State terrorists.

One of the main perpetrators, Frenchman Salah Abdeslam, was found guilty of both murder and terrorism offences.

The 32-year-old man was the only member of the terrorist group to have survived the attack after his explosive vest failed to detonate on November 13, 2015.

Abdeslam was sentenced to life in prison without the possibility of parole or early release.

This sentence has only been handed down four times in French history.

Over the course of 10-month long trial, the perpetrators were forced to listen the testimonies from victims and family members of victims who told the court how the callous attacks have impacted their lives.

At the beginning of the trial, Abdeslam claimed he was a “soldier” of Islamic State and showed little remorse for his actions.

Toward the end of the trial, Mr Abdeslam changed his tune, apologising to victims of the attack and claiming he chose not to detonate his vest at the last minute.

The court rejected these claims with Judge Peries saying Mr Abdeslam’s vest had technical issues and failed to detonate.

"The court considered that the explosive vest malfunctioned," he said.

The offenders were charged with a number of  crimes including providing cars and weapons to the attackers along with assisting in the overall planning of the attack.

The judge found all of the defendants, including Mr Abdeslam “guilty on all counts”.