Knock 'em down, build 'em up 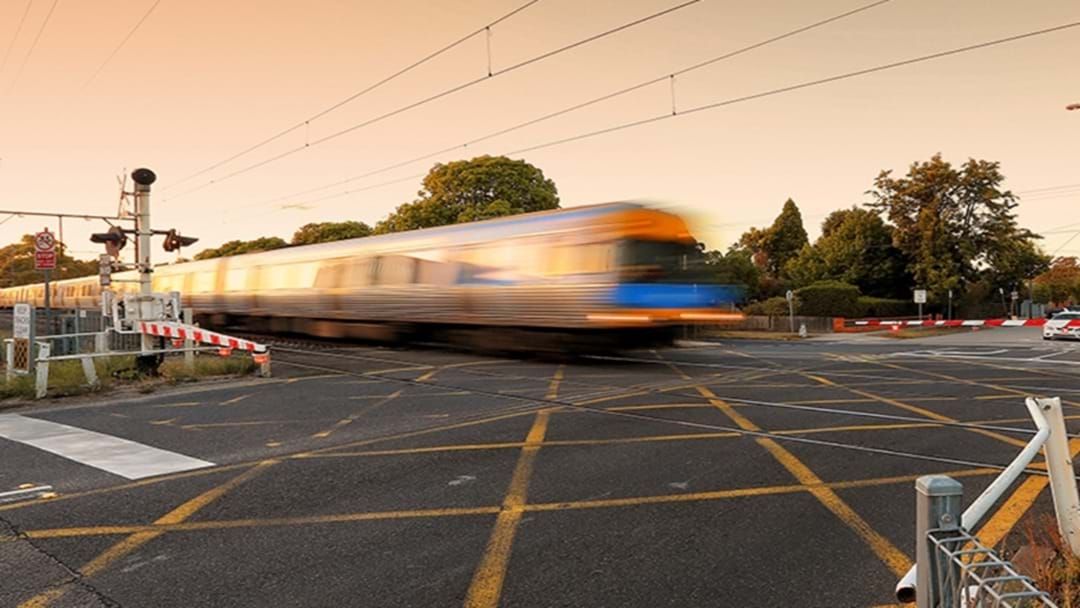 Another milestone according to the Andrew's government as they close-in on removing Melbourne's 50th "dangerous" level crossing.

Short term impact for long term gain is what Melbournians are now used to, with traffic congestion peaking near crossings, schools, shopping strips and the ripple effect that ensues.

The disturbance is anticipated to take three months, with the removal of five level crossings and the build of three new stations planned for Edithvale, Chelsea and Bonbeach, all on the Frankston Line.

Premier Daniel Andrews has said "the countdown is on to reach the incredible milestone,"

“The team has done an outstanding job removing 46 level crossings to date and we’re thrilled to remove 50 level crossings by the end of 2021 – one year earlier than we promised.”

Not surprisingly the extensive works are expected to cause disruption to train services and roads for around two months, and access to the three stations for around three months.

Acting Minister for Transport Infrastructure Ben Carroll, reminds residents and motorists that the changes are only temporary, and consideration needs to be given.

“We know the coming months will be disruptive and inconvenient for train passengers, road users and the local community as our teams work to remove these level crossings and we thank people for their patience while this important work is underway.”

Railway stations in Edithvale, Chelsea and Bonbeach will close from Sunday 25 July until November, while the new stations are built.

Buses will replace trains between Mordialloc, Frankston and Stony Point between Sunday 25 July and Monday 2 August.

The major construction blitz will then kick off from Monday 13 September until the new stations open and the level crossings are gone for good in November.

Passengers and road users can find out if they’re affected by the works and plan their journey at bigbuild.vic.gov.au