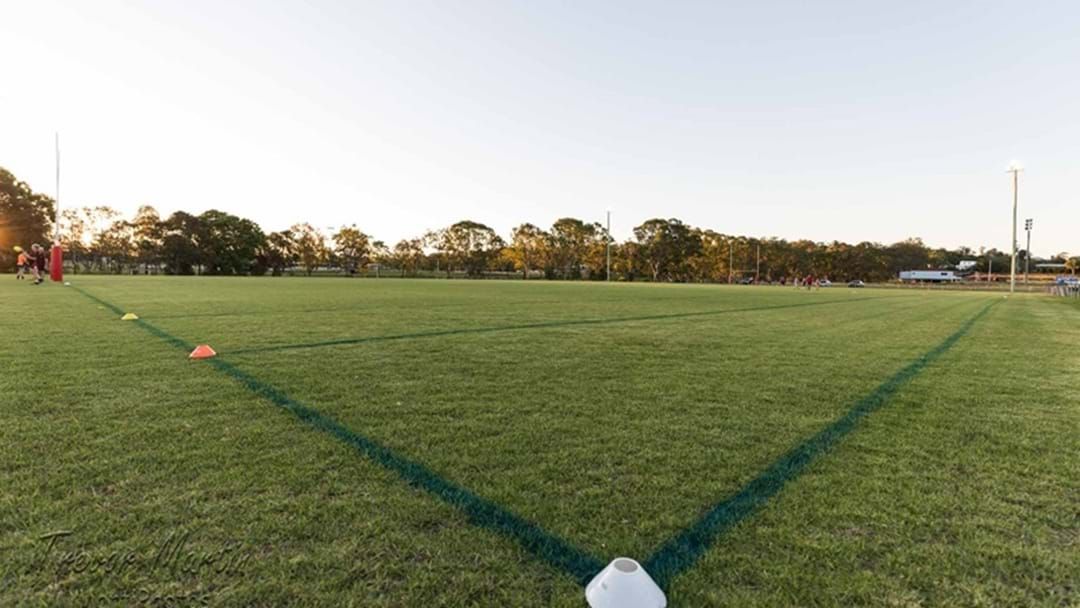 They've been included at the last minute and have been granted an extra four weeks to submit their tender.

The Council took over the management of the stadium in 2014, and in that time, according to the Stadium Implementation Plan, it has been recording losses between $841,000 to $1.4 million each year.

The stadium hosted 21 events between 2018 and 2019, and under the new plan, Council aims to increase that to 40 events per year.