Brisbane NewsCould Virtual Sports Be Introduced For The Brisbane 2032 Games?

Could Virtual Sports Be Introduced For The Brisbane 2032 Games?

Looking ahead to the next gen 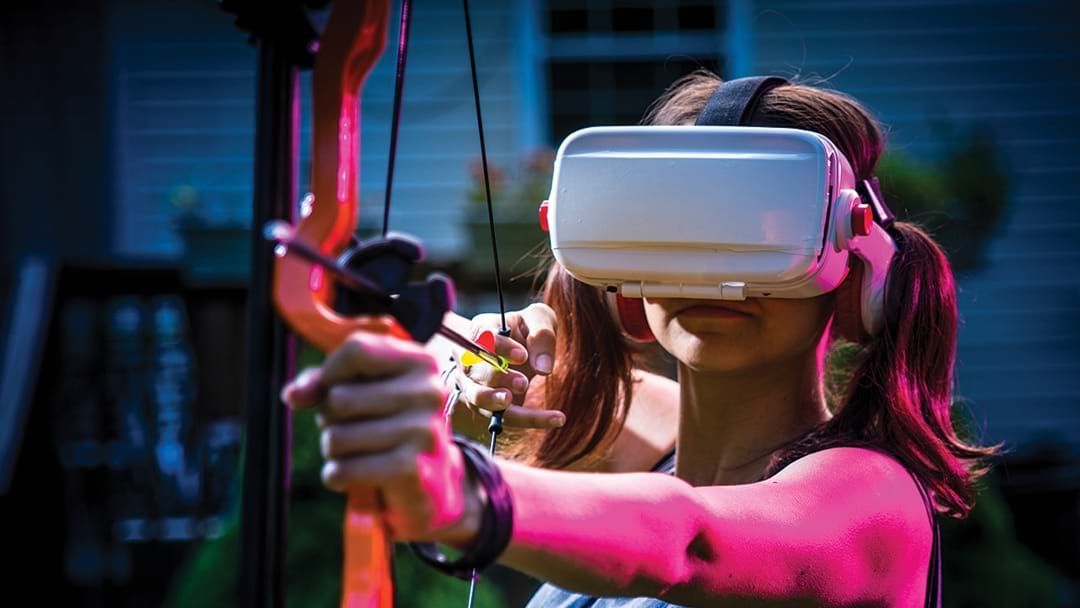 There's a sudden possibility video games could be introduced as an Olympic sport for Brisbane 2032.

Organisers and planners haven't closed the door on allowing E-Sports to feature at the next Australian games.

Brisbane’s Olympic Commission Chair, Kirsty Coventry said the option is on the table, and would highlight the need to attract the younger demographic.

"I think cricket, it adds into a long line, and right now we could throw in virtual sports," she said.

"We’re testing out the virtual series already which has been a huge success."

Brisbane is allowed to recommend a fresh sport to the International Olympic Committee, who will make a final decision on its viability in the global games.

Despite the amount of hurdles that are required to overcome, reports say the IOC is increasingly open to the idea of e-sports, after hosting the inaugural Olympic Virtual Series in 2021.

Meanwhile, IOC president Thomas Bach has impressed by initial planning at the most recent meeting with Brisbane delegates.

"It was like a honeymoon meeting," Bach said after meeting Brisbane 2032 Olympic Games organisers.

"This honeymoon will not last forever. As we know by experience, like every marriage it will have its ups and downs," he said.

"But the mutual respect and the enthusiasm, I think, will make sure that we will also overcome maybe some unexpected obstacles."