Could The Tassie Tiger Really Be Roaming The Mainland?

Could The Tassie Tiger Really Be Roaming The Mainland? 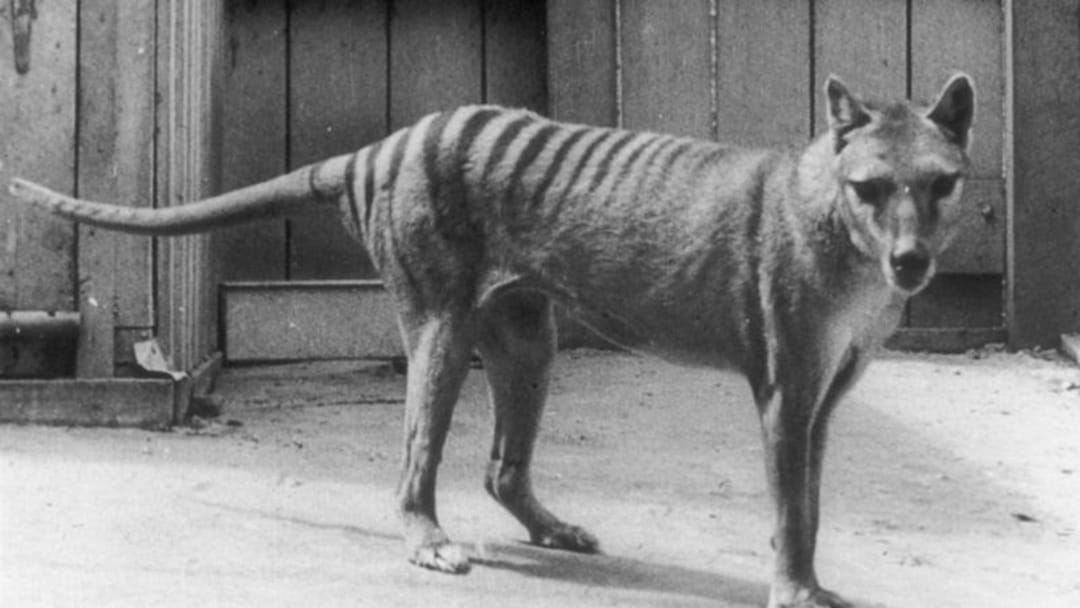 Over the years, there have been many people claiming to have sighted the infamous Tassie Tiger, which was officially announced extinct after the last Tassie Tiger died in Hobart Zoo almost 85 years ago.

This hasn't stopped people from claiming the Tiger is still very much alive and roaming the Australian mainland.

The most recent sighting came from a man in South Australia, who claims to have spotted a Tassie Tiger on his way to work.

Jimmy & Nath chat with President of the Thylacine Awareness Group of Australia, Neil Waters about the potential sighting and whether it's likely Tassie Tigers are running wild on the main land.

Neil also tells us how his hunt for the Tassie Tiger is going and whether he caught anything out of the ordinary on any of his Tassie Tiger surveillance cameras.