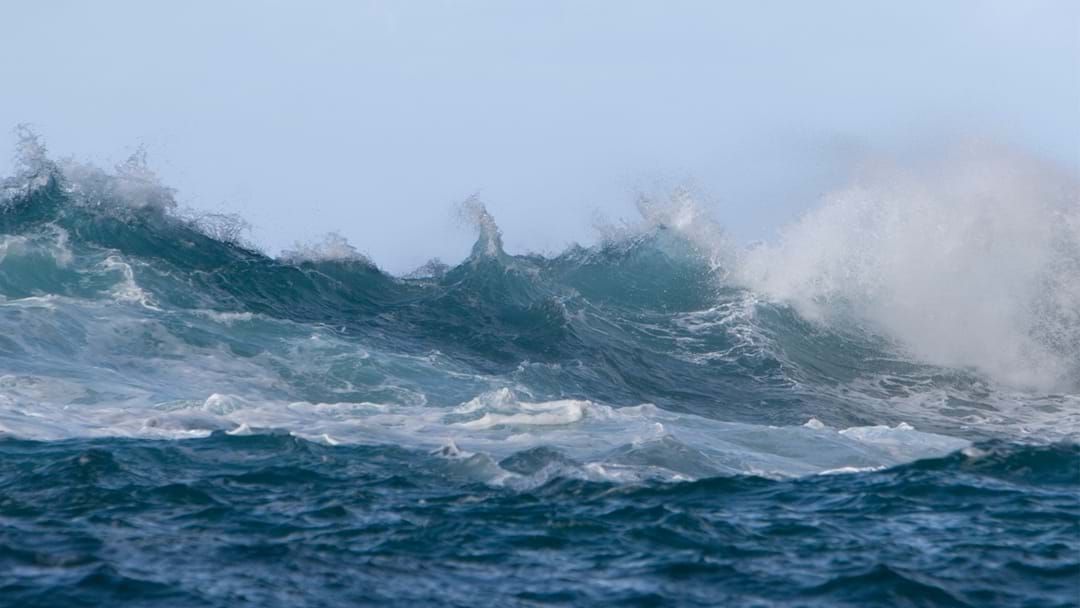 A coroner has called it "unwise" by the northern Tasmanian man who drowned just metres from a shoreline to attempt to secure his yacht in a storm.

During severe weather in June 2021, Christopher John Brian Baker drowned while attempting to secure his 33-foot monohull at Deviot in the Tamar River.

On the morning of the drowning, wind gusts reached sppeds of up to 50 kilometres an hour, when Baker and his wife decided to secure their Yarindi III by travelling out with their small dinghy.

When they reached the yacht, it was bucking heavily in the waves, but the husband and wife managed to secure a rope to it and Baker went aboard.

A large wave caused Baker to drift away from the yacht in the dinghy.

Coroner Olivia McTaggart said Baker's wife, Robyn, called 000 from the yacht and watched as the dinghy drifted closer to shore.

"As Mr Baker attempted to re-start the dinghy, another big wave came and overturned the dinghy with Mr Baker in it."

Police arrived in 30 minutes and observed Baker clinging to the upturned dinghy and drifting closer to shore, while his life jacket was positioned high above his head.

An officer attending looked away briefly to talk to a witness and when he turned back, saw Baker was face down in the water - potentially no more than 10 metres away from shore.

The officer jumped in and was able to bring Baker back to shore, however he was unconscious and not breathing.

Despite desperate attempts, resuscitation was unsuccesful and Baker died at the scene.

McTaggart made no recommendation following the investigation, saying it was an "unfortunate decision" made by Baker to secure his yacht.

"Whilst it was understandable that Mr and Mrs Baker made the decision to protect their yacht, it was an unwise decision in the circumstances."

"The report received from Marine and Safety Tasmania emphasised that life jackets fitted with crotch straps prevent the life jacket from riding high on the wearer and, as such, increases the protection from drowning.

"Mr Baker's moorings had not previously shown any indication that it was not fit for its purpose and may well have been in good condition."