Planning works to start on the second M1 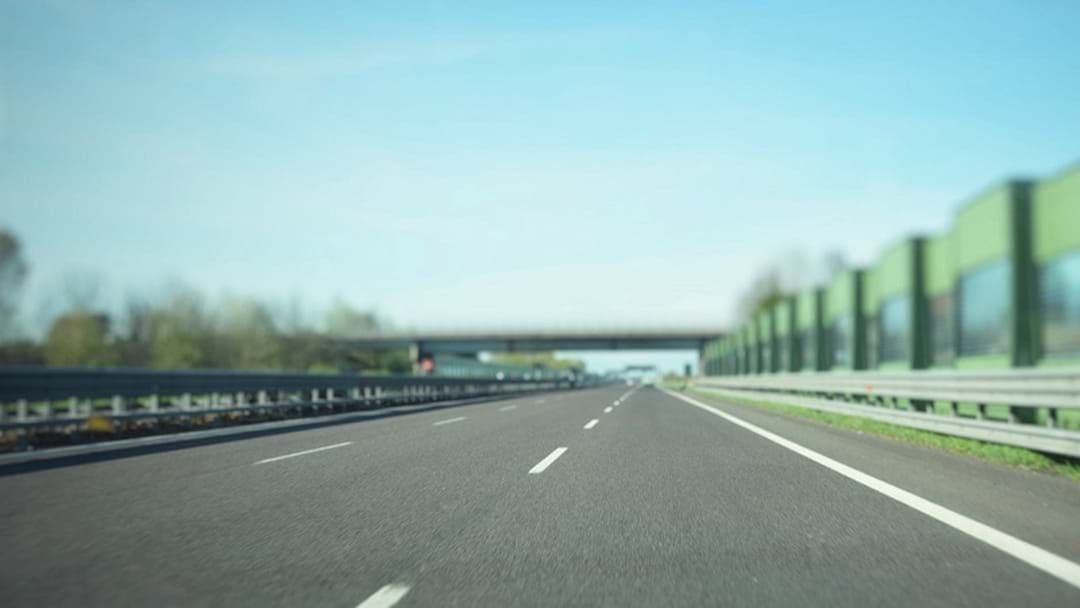 There could soon be fewer cars clogging up the M1, with the state set to start planning an alternative route through the northern suburbs.

The Queensland Government has today given the green light to move forward with plans for the Coomera Connector, also known as the second M1.

It's already committed $10 million to put together a business case.

Gaven MP Meaghan Scanalon said public consultation on stage one between Coomera and Nerang would start next month.

"That will help us create the detailed design work for this project and then of course we'll move onto the business case process," she said.

"We're really getting the ball moving on this project so that we can see construction happen, hopefully, as soon as possible".

"Current estimates by TMR (the Department of Transport and Main Roads) tell us that section between Nerang and Coomera could take around 60 [thousand] vehicles off the M1," she said.

Labor has previously estimated the Coomera Connector would cost $2.4 billion to complete, while the LNP believed it could be done for far less, around $500 million.

Ms Scanlon said they don't have an exact timeline for when construction would get underway on the six-lane motorway, saying the government would have to finish planning the road and secure state and federal funding first.

"Obviously we'd like to see that happen as soon as possible and over the next few years but, you know, without knowing all of those pieces at this stage it's a little bit hard to tell you an exact date," she said.