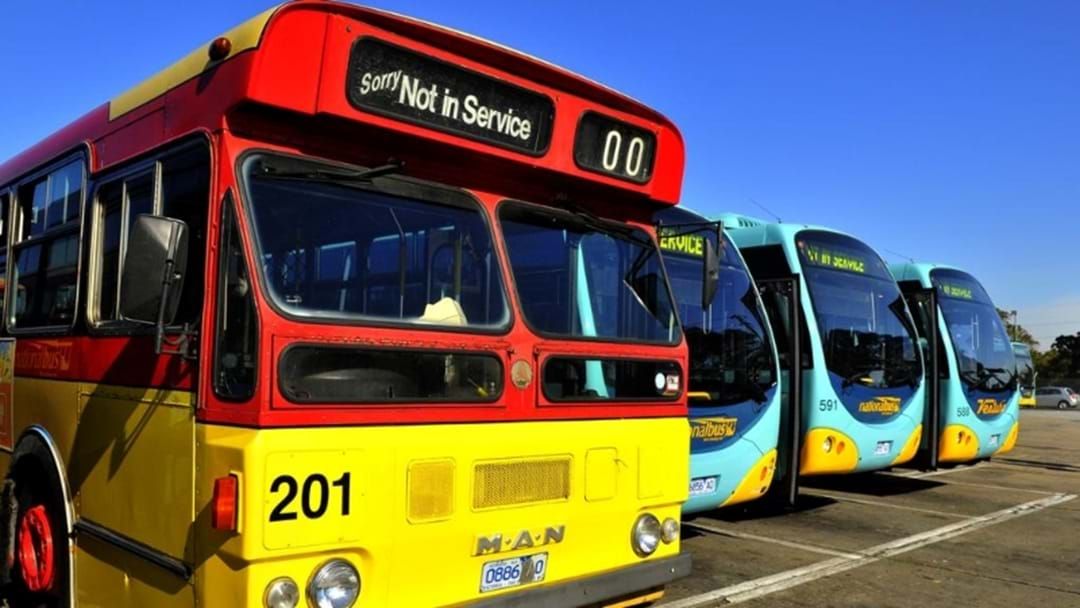 Commuter chaos hits Melbourne as thousands of bus drivers walk off the job in a pay and conditions dispute.

With placards in hand, drivers are picketing at the Dyson bus depot in Bundoora, chanting “union power” as they block buses from leaving.

“They’ve refused to pass it on and until negotiations are done, they’re trying to use it as leverage”

“Basically, they’re using our money against us,” Mr Singh added.

Senior Organiser for the Bus Sanction at TWU Bob Lean has offered relief for some parents with bus operators prioritising private school routes.

“Special needs school buses are still going out, thirteen went out this morning. We make sure they all go out no matter what happens, strikes or anything.

“No normal buses have gone out here or at the Dyson depot in Reservoir, or any of the eight Ventura depots that are on strike,” Mr Lean  said.

Meanwhile, about a third of Melbourne’s buses will arrive on time after bus operator Kinetic reached an agreement with bus drivers earlier in the week.