“Not leave any stone unturned” 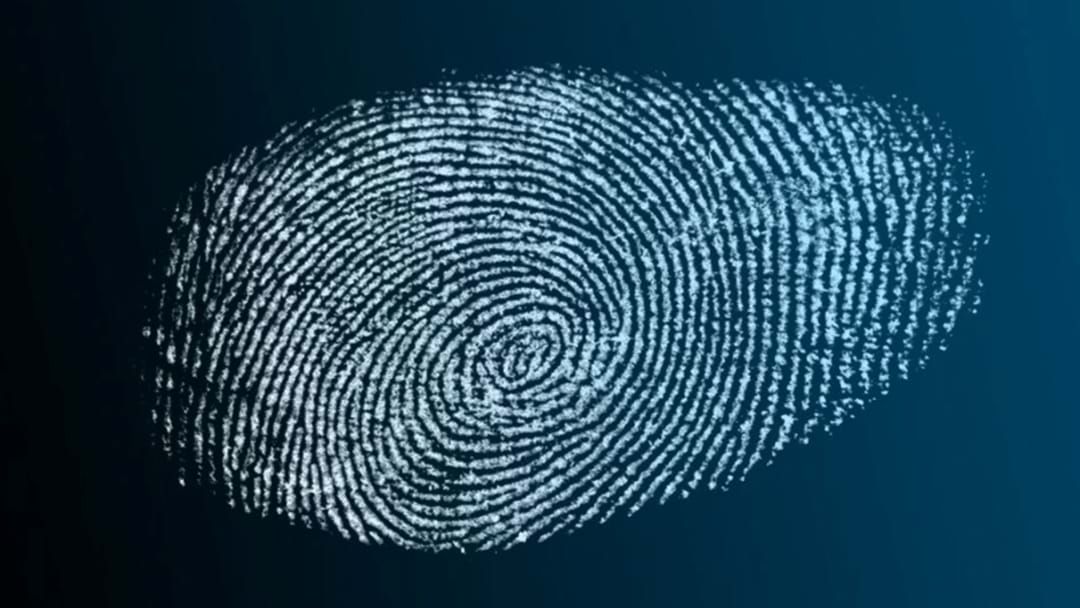 A Commission of Inquiry will be launched into DNA testing at the Queensland Forensic and Scientific Services.

On Monday, Premier Annastacia Palaszczuk has announced that the review will be conducted by the former president of the court of appeal and retired judge Walter Sofronoff.

The premier said that submissions to the Women’s Justice and Safety Taskforce highlighted the inquiry was “needed” with the terms of reference to be released later in the week.

“Concerns have been raised and this had led to the establishment of the independent review,” the Premier said.

“But the additional information put forward by Queensland police elevate the seriousness of those concerns, prompting the need for the Commission of Inquiry.”

“What I’m saying is fresh evidence came to light in terms of a further submission from the Queensland Police Service that we saw last week,” she said.

“But also too, I want to pay tribute to the range of voices out there I know has been very personally involved in this case, as well.”

The premier said that Mr Sofronoff would “not leave any stone unturned”.

She also said confirmed that the investigation will be handled delicately with cases relevant to victims of sexual assault.

“It will be handled in a sensitive manner.”

Ms Palaszczuk has promised to accept any recommendations made by the Commission of Inquiry, saying the inquiry was “a big step”, with the findings to be thought of as a “legacy” for the family of murdered Mackay woman Shandee Blackburn, Ms Palaszczuk

$6m has been set aside for the inquiry, which will be funded by the Department of Premier and Cabinet.

The Commission of Inquiry is expected to take about six months.