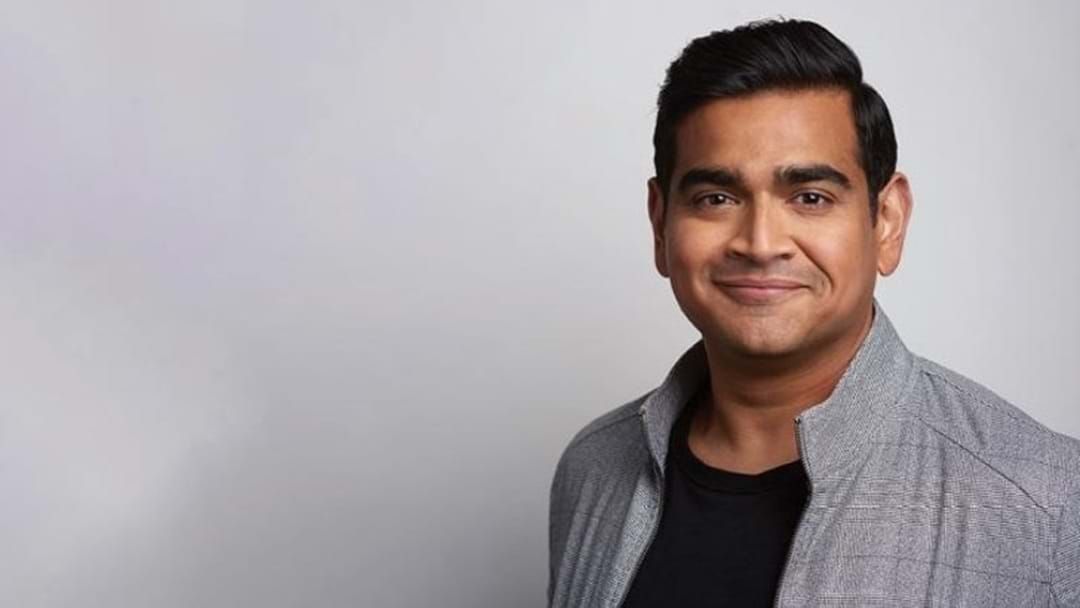 Brisbane Comedy festival is coming and what better way to celebrate than by chatting with one of the hilarious stars of the stage?

Tom & Olly spoke with Dilruk Jayasinha, who you might recognise from such comedy gold as Have You Been Paying Attention and Utopia, or you may have caught him at one of his sold out, side-splitting stand-up comedy shows as he made his way around the country.

Dilruk tells us how he conjures up the energy to hit the stage every night and why he walks into smaller gigs expecting to fail.

Tom & Olly volunteer to be temporary audience members so Dilruk can practice his content, then the trio break down the meaning behind Jayasinha a.k.a 'Victorious Lion' and whether Dilruk is truly worthy of the title.