The 42-year-old faced court on Tuesday 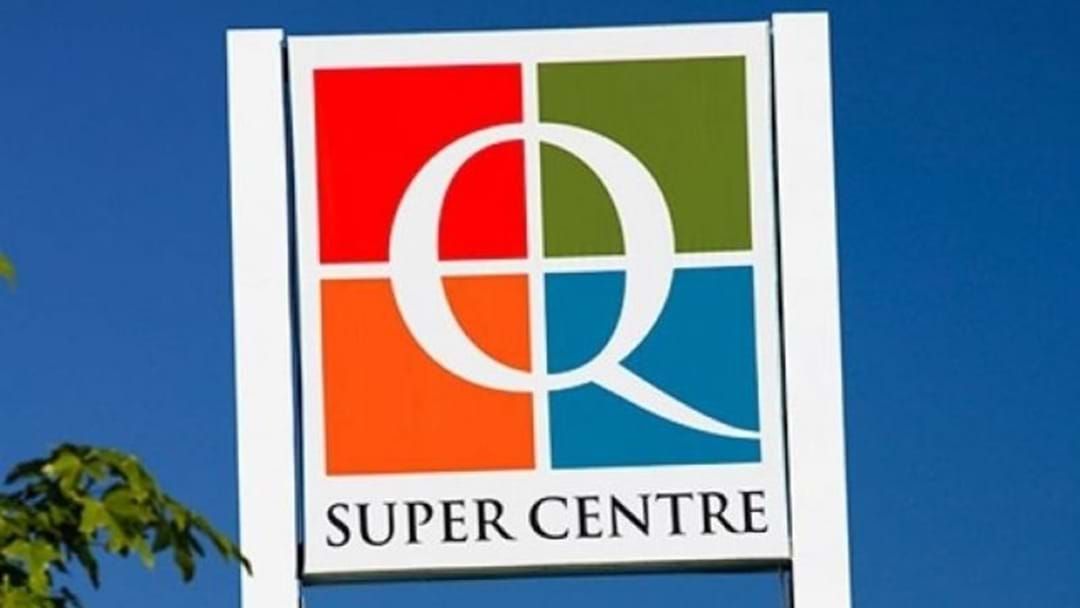 A 41-year-old Coles employee has faced the Southport Magistrates Court after assaulting an elderly man in a shopping centre carpark.

A court was told on Tuesday that a 74-year-old man was beaten until he was unconscious during a confrontation with Daniel Leonard Storey in May.

The court heard that the 74-year-old was parking his car in the Q Super Centre carpark in Mermaid waters when he saw Mr Storey throw rubbish on the ground.

The victim then drove up to the 41-year-old trolley collector to confront him over the littering with the 74-year-old threatening to report him to his employers.

The 41-year-old then walked up to the elderly man’s car before strike him a number of times in the head.

The court heard that the 74-year-old was knocked unconscious during the incident and suffered from memory loss along with minor injuries including bruising and swelling.

The victim reported the attack to police a short time later, providing officers with dashcam footage that captured the attack.

Mr Storey was fired from his job and was charged with seriously assaulting a person over 60.

The court heard that Mr Storey struggles with anger management issues and had sought the help of a pastor in the lead up to the assault.

“I’ve taken into account that you were cooperative with police and made admissions about your behaviour and acknowledged issues in terms of anger management,” she said.

Mr Storey was sentenced to 12 months’ probation and was forced to pay $750 in compensation.