As Dawson steps down 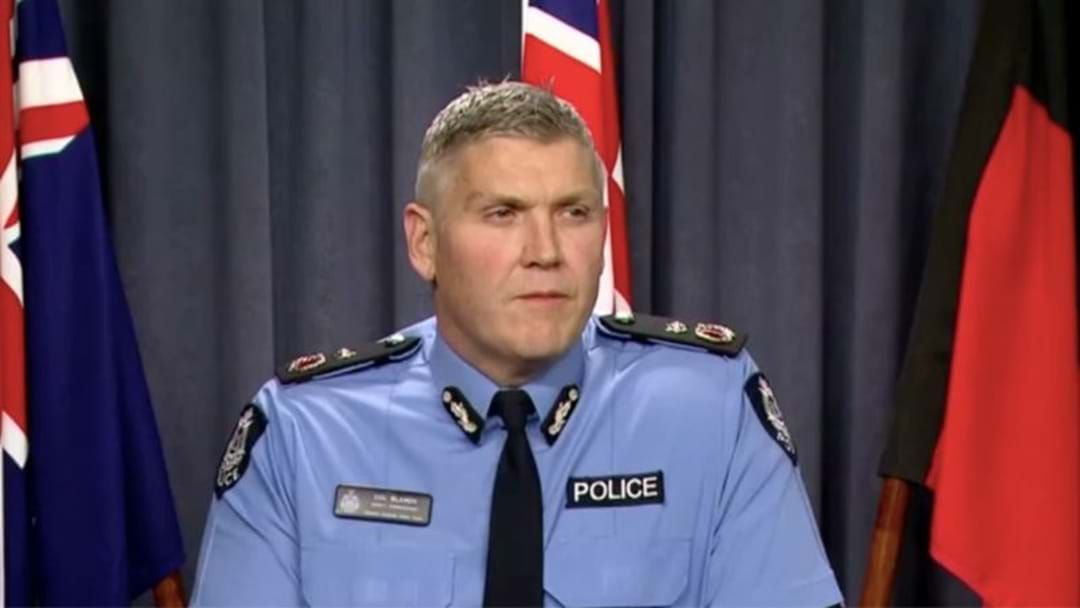 The announcement was made today by Police Minister Paul Papalia who said Blanch is a “stand out candidate”.

According to Papalia, Blanch was selected by “a very experienced panel” and is well known for his experience spear-heading investigations in the major and serious organised crime sector.

Blanch was also one of the police officers responsible for finding missing four-year-old Cleo Smith.

Blanch was selected after Police Commissioner Chris Dawson revealed last month that he would be stepping down from his position and steeping into the role Governor after being elected by WA Premier Mark McGowan.

Blanch told press that he is “humbled” by his appointment as Police Commissioner and looks forward to moving forward in. his new role.

“Every day I come to work I love my job,” he said.

“I spent much of my career in other jurisdictions, but I always knew I called WA home.”