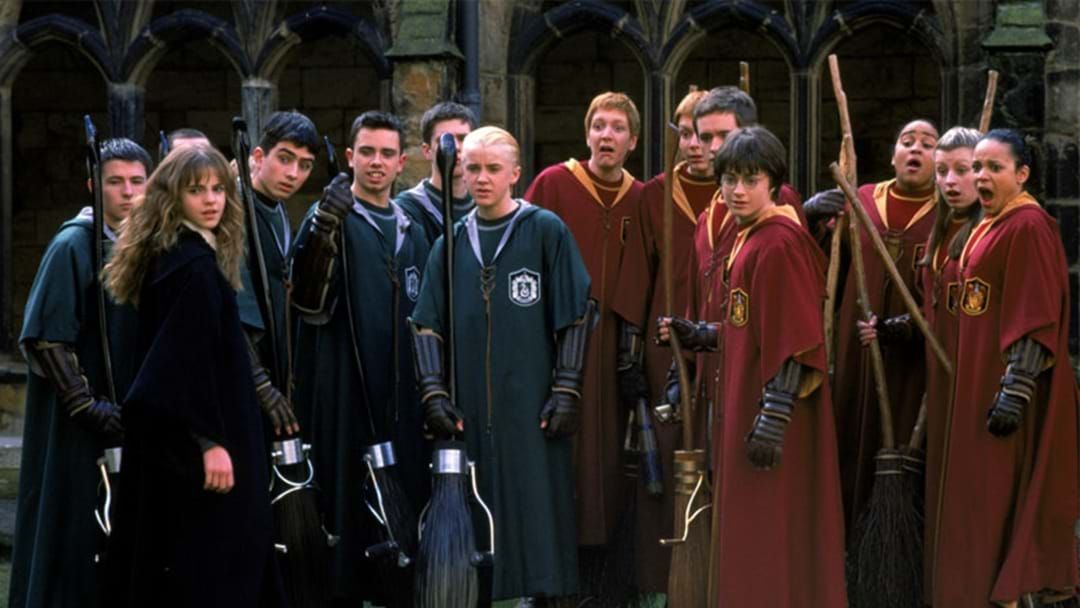 This morning on the show, Cliffo & Gabi continued their Never Gonna Get One segment. This time, they wanted to find a Queenslander who played Quidditch!

You bet they found not just one, but two Quidditch players! We found out how different Quidditch is in the Harry Potter films and books (we can't imagine flying is part of it in real life).

President of QLD Quidditch and Captain of the QLD Thunderbirds, Alise Fox called in as well as Quidditch player, Simon, who has been playing for 8 years!

So, what's the go with Quidditch and what is it all about?

Here's what our callers had to say about the magical came of Quidditch: