Where is he now? 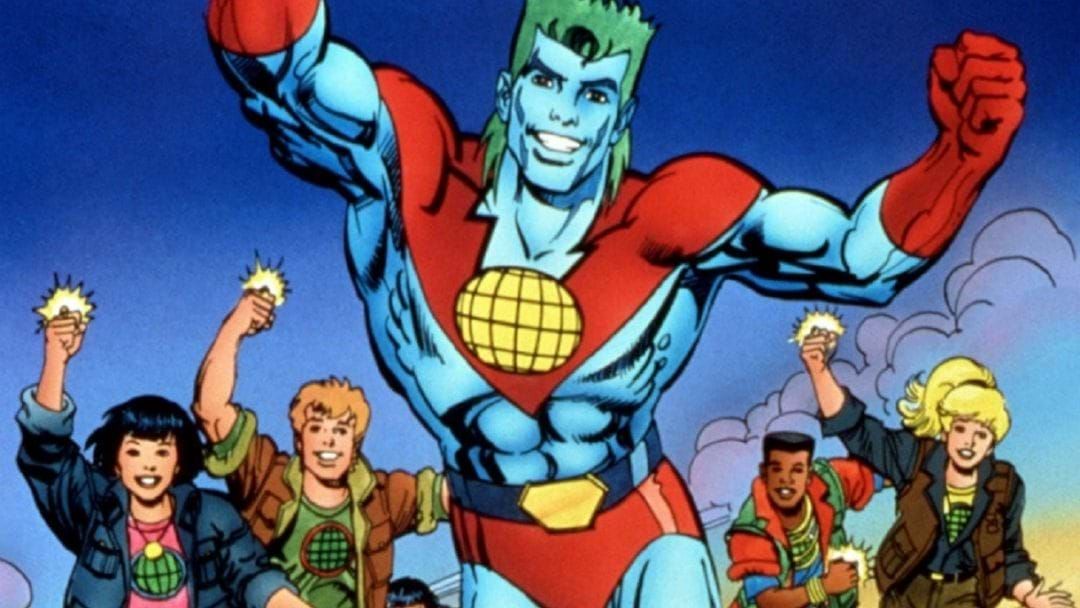 David Coburn was the voice of our childhood as Captain Planet, so it's only fitting that we'd see what he's getting up to for Memory Monday!

You probably remember sitting down to watch Captain Planet and the Planeteers from 1990 - 1992 and its sequel series The New Adventures of Captain Planet from 1993 - 1996. Maybe you got into the Captain Planet action figures, video games and comic books.

And who can forget the iconic opening narration?

"Our world is in peril. Gaia, the spirit of the Earth, can no longer stand the terrible destruction plaguing our planet. She sends five magic rings to five special young people... When the five powers combine, they summon Earth's greatest champion, Captain Planet."

Episodes were always followed up with "Planeteer Alert" clips, where environmental issues were discussed along with suggestions for the viewer to be part of "the solution" rather than "the pollution".

David Coburn told Cliffo & Gabi he had no idea "how important [the show] was going to be, and how many generations it would impact over time".

Currently residing in Paris, he's just trying to "spread beauty" wherever he can.

Hear the full chat with David Coburn below...