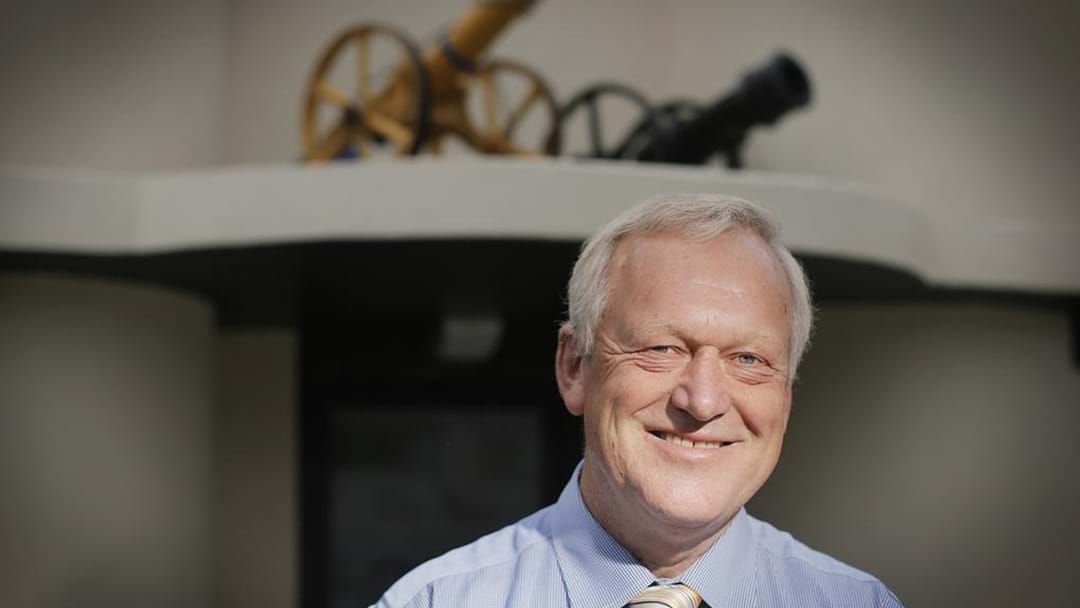 Mulder described the compulsory voting as a “denial of freedom” and will attempt to have the motion reversed which was passed earlier this month.

“First of all is the issue of liberty, the freedom,” Mulder said.

“It’s not a right to vote if you don’t have a right not to vote.”

Mulder believed voting in council elections did not compare to voting in state or federal elections and should the move go ahead, ir would result in less independency in representation and more party politics.

“Although you could make a case for compulsory voting for a government that makes laws, council isn’t a government at all, we don’t make laws and we don’t run a judiciary,” he said.

“On the mainland we have compulsory voting and there we have party tickets and there’s talk there about which party controls councils, that’s hardly right.

It was rushed through parliament and tabled on May 24, so that it would be in place for council elections in September and October.

“These decisions are just as important as those made at state and federal government level and in many cases, they impact the day-to-day lives of Tasmanian residents a lot more,” he said.

“By making voting compulsory, we will lift community’s perception of local government and its importance by bringing local council elections into line with State and Federal elections.”