Entertainment NewsChristmas Has Come Early: Krispy Kreme Are Giving Away Thousands of Doughnuts This Friday

Christmas Has Come Early: Krispy Kreme Are Giving Away Thousands of Doughnuts This Friday 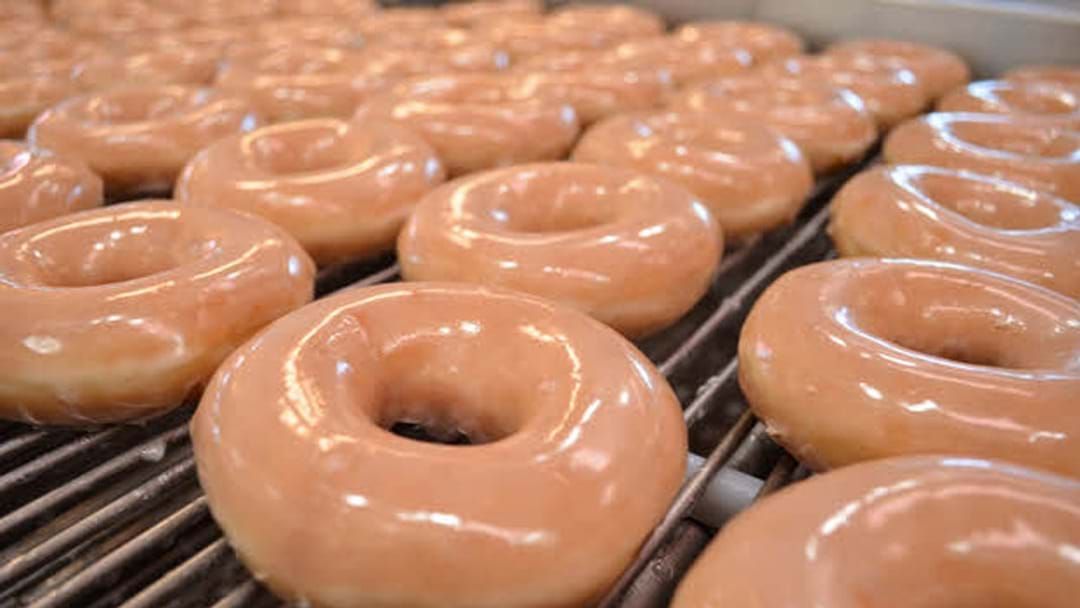 I remember my first Krispy Kreme doughnut. The taste of that sugary original glaze before sinking into the fluffy dough. Perhaps your first doughnut had jam inside, was covered in sprinkles or was one of those cheeky Devil’s Foods.

Whilst Krispy Kreme is definitely a ‘treat’ type of establishment, we all deserve something cheeky… especially when it is free of charge!

To celebrate ‘Krispymas’, stores across the country will be handing out thousands of Original Glazed Doughnuts. It’s a pretty big deal for the dessert chain, who will also host Christmas carollers and a mighty light display.

Find out more about the Krispymas events around the country here.

Update on the koala saved by woman in Port Macquarie: “He has to be fed leaves”…