Entertainment NewsChris Pratt Has Decided Chris Is No Longer His Name

Chris Pratt Has Decided Chris Is No Longer His Name 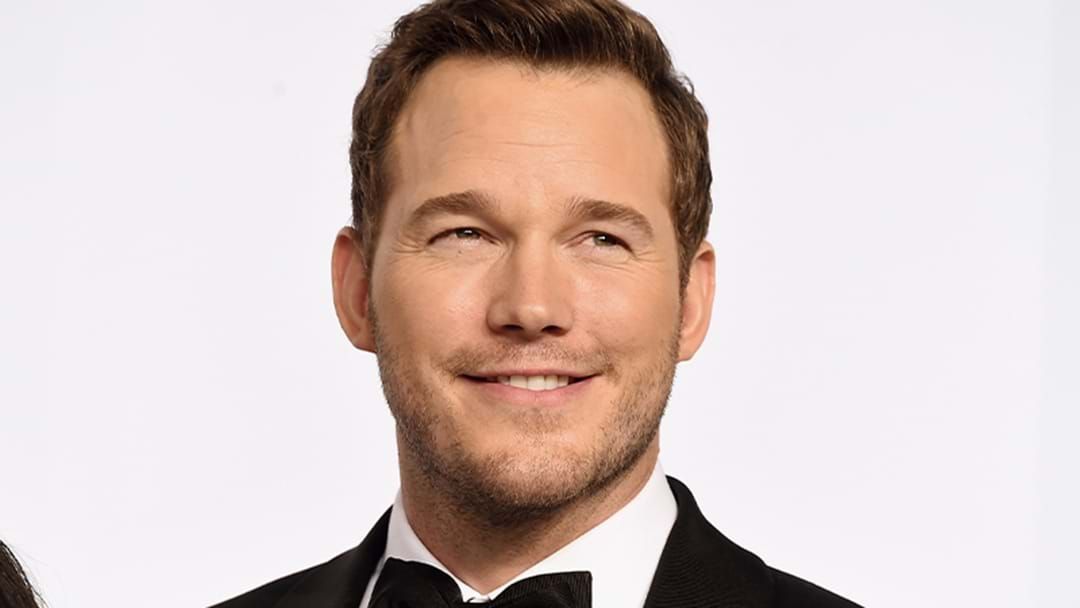 We all know him by the name of Chris Pratt but it seems as though Chris Pratt no longer wishes to be called Chris Pratt.

In a new interview with Sirius XM, Chris has said that he doesn't really identify with the name Chris and found it weird when he was out with his pastor playing golf recently and he referred to him as 'Chris'.

He prefers CP or just Pratt saying; "...but no one calls me Chris. My friend, Chad. I went golfing with my friend, Chad, my pastor the other day and he was like, “No one calls you Chris? I’m gonna call you Chris. Alright, Chris. You’re up... And I was like, ‘No, it feels weird. It’s not my name. Don’t call me Chris."

Perhaps he's trying to ditch that title he was given in 2019 as the 'worst Chris' in Hollywood, when it came to Chris Pine, Chris Evans and Chris Hemsworth.