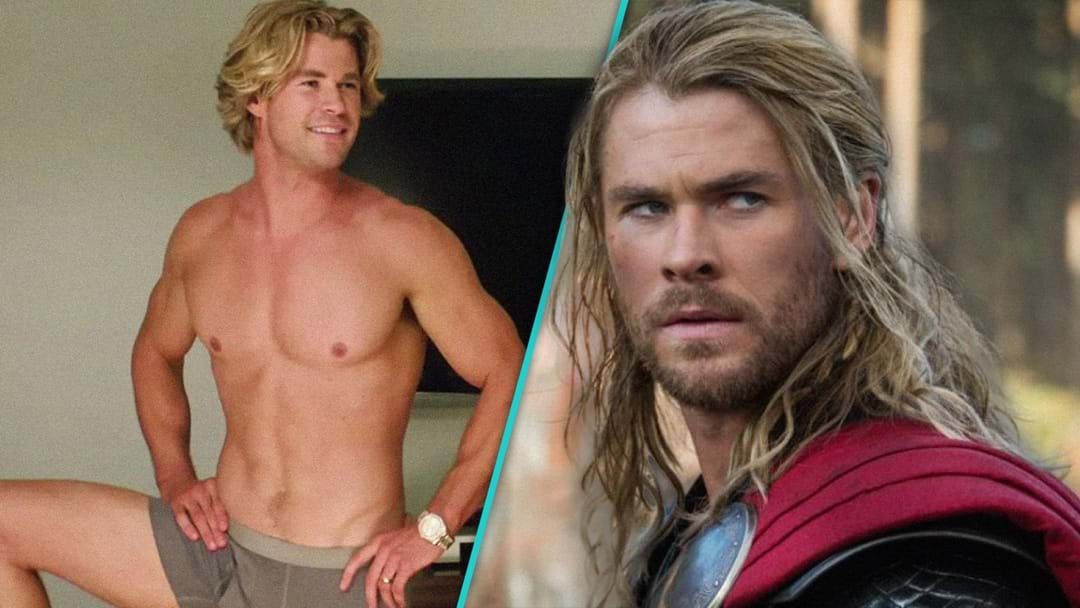 Could you imagine a world where Chris Hemsworth ISN’T a Hollywood legend…? Neither can we!

The 38-year-old Melbourne-born Spiderhead star has revealed he thought a particular role would lead to the end of his career.

Find out why Chris LOVED playing the villain in Spiderhead:

In a recent interview with GQ, Hemsworth admitted he was more than a bit nervous about starring in 2016’s Ghostbusters reboot.

While the film received a mixed response (to say the least), it wasn’t the reception that had Chris worried; it was the script.

“I read the script [the day before filming commenced] and I said, ‘There’s still nothing in here. What am I doing?’”

Paul Feig, the film’s director, raised the star’s stress-levels by announcing roughly 90% of Hemsworth’s scenes were planned to be improvised.

The revelation got Chris thinking “This is not only the end of my career, but I’m gonna ruin this film.”

What do you reckon? We think he nailed it!:

Chris went on to say his fears were alleviated after he met the rest of the film’s cast, with Melissa McCarthy, Kristen Wiig, Kate McKinnon and Leslie Jones all having reputations for being funny on the fly.

While we (probably) won’t be seeing Chris in another Ghostbusters movie, we can see him in his first villain role in Netflix’s Spiderhead, streaming now!