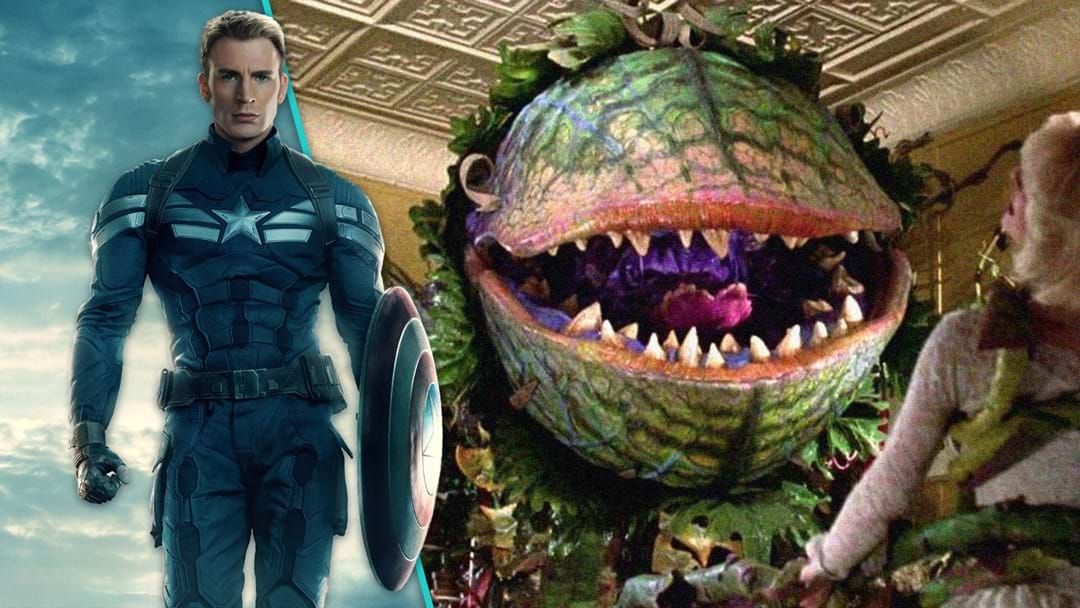 Look, we know it would be borderline sacrilegious to remake Little Shop of Horrors, but it’s what Chris Evans wants and who would we be to suggest he’s wrong?!

The 41-year-old Captain America star opened up about his disappointment at the apparent cancellation of the reboot, which was meant to enter production in 2020 before that pesky little pandemic entered our lives.

Talking with MTV News, the long-running Marvel star said he ‘was supposed to do Little Shop of Horrors a couple of years ago, and then COVID happened.’

While we love to blame Miss Corona for everything that’s gone wrong over the last few years, Evans elaborated that it wasn’t solely to blame.

“I think the director might have jumped off the project… That was a heartbreaker, that’s my favourite musical,” he concluded.

Chris was in the talks to play the movie’s dentist, Dr. Scrivello (famously portrayed by Steve Martin), and had even sung the character’s song for his audition.

Taron Egerton was supposedly meant to lead the film as Seymour, alongside Scarlett Johansson as Audrey and Billy Porter as the flesh-eating plant, Audrey II.

C’mon, as if that doesn’t sound awesome?!

While the film hasn’t technically been cancelled, it was indefinitely shelved last May and has yet to receive any further updates.