Childcare Workers Set To Strike Over Pay And Working Conditions 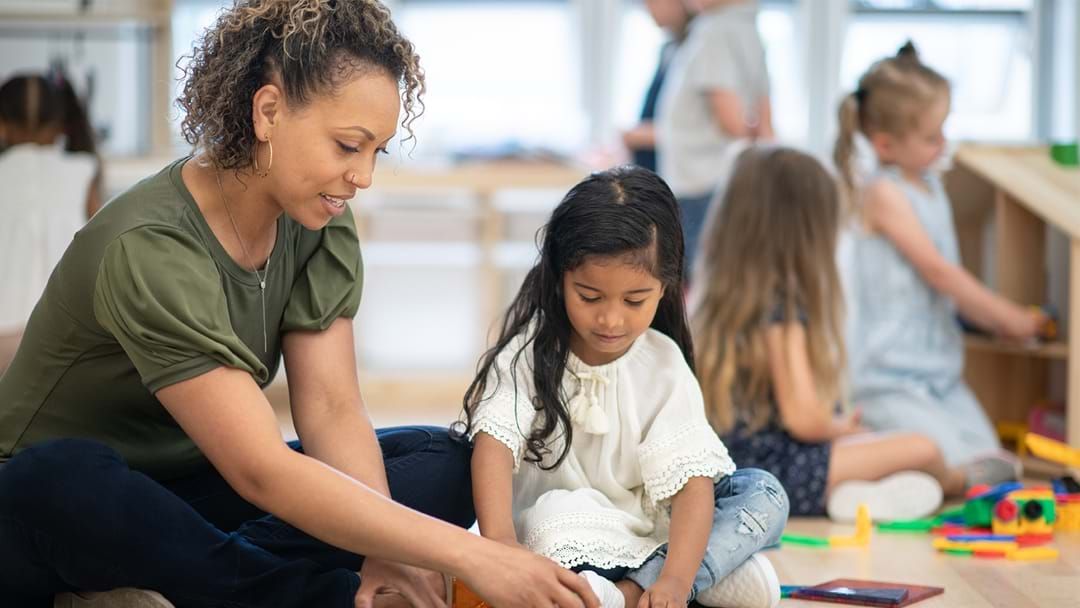 A mass walkout of childcare workers will take place on September 7, after the United Workers Union (UWU) delegates voted on the date amid a “crisis.”

Childcare workers are fighting over poor pay and working conditions, with the union expected a record number of people taking part in the walkout.

“Centres across the country are having to limit enrolments, close rooms and cancel staff leave,” UWU said in a statement.

“Children and families are suffering due to the strain.”

UWU Early Education Director Helen Gibbons said workers were “sick of being stuck” amid a decade of “inaction.”

“Our vision is for a sector where educators’ vital work is valued with professional wages and working conditions, and where early education is recognised for its vital role in children’s development,” she said.

“The only way out of the crisis in early learning is real reform that respects educators.”

Childcare educators are calling on the Federal Government to detail a plan to fix the industry, including treating early education with the same importance as education.

Parents are warned on September 7 childcare centres may be closed and to arrange alternative arrangements for children.

Childcare educators are among several industries who have also taken industry action this year including healthcare, teachers, and transport staff across the country – particularly in New South Wales.