Child Abuse Survivor Awarded Over $5 Million In Lawsuit Against Abuser

A breakthrough for child abuse survivors 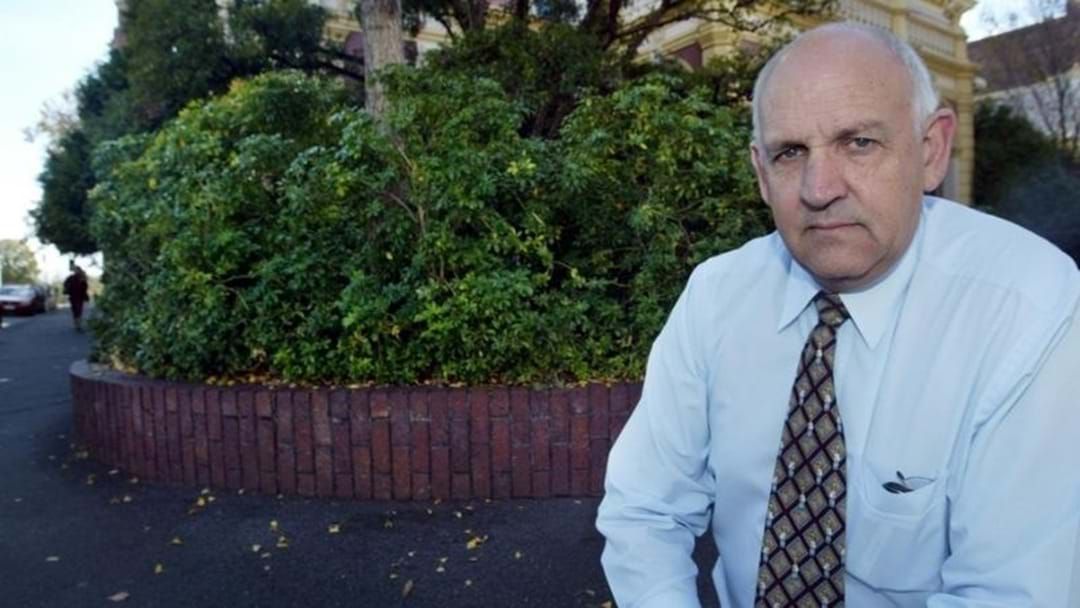 A child abuse survivor has just been awarded a record setting settlement by the Tasmanian courts after taking his abuser to trial.

The man was awarded over $5 million in the settlement after suing his abuser and convicted paedophile John Wayne Millwood.

The man told the court he was abused by Millwood for a period of around six years during the 1980’s.

Millwood was trialled for child sexual abuse back in 2016, pleading guilty to a number of child sex offences.

The judge handed down four years behind bars but Millwood was eligible for parole in 2018 after only two years in prison.

The man, who we legally cannot name, said in a statement that he had decided to take legal action against Millwood due to the convicted paedophile’s “lack of remorse and aggravating conduct”.

He also said the civil suit would hold Millwood accountable for his “crimes and disgraceful behaviour since” and that the mammoth payout “"sets a new benchmark for compensation of sexual abuse survivors".

This judgement tears through decades of Millwood's lies, persecution, and underhand dealings intended to discredit and intimidate me into silence," he said.

"But as he bullied me both before and during the legal process, as he spread offensive slurs and mired himself in deceit, the more clear-eyed I became: I saw this as a moral and ethical battle, not just a legal one.”

The man went on to defend child sex abuse survivors everywhere, condemning those who victim blame and unfair treatment by the legal system.

"No survivor of child sex abuse should ever be subjected to victim-blaming, gaslighting, harassment, misuse of defamation laws, surveillance by private detectives intended to intimidate, and arguments that children can consent to sexual abuse.”

The survivor also went on to describe the permanent impact child sex abuse can have on a person’s life.

"It recognises that this impact is felt in every facet of life, directly causes physical and psychological injury, and has negative long-term economic consequences," he said.

"I am very proud of what my legal team has achieved. This is a victory for all child abuse survivors."

John Wayne Millwood is a 75-year-old man who managed a pathology practice in Launceston.

Millwood would use the guise of medical examinations as a cover to abuse his victims despite not being a real medical practitioner.

During the civil proceedings, Millwood attempted to claim that the 10-year-old he assaulted consented to the sexual abuse.

Chief Justice Alan Blow said when he handed down his ruling that the survivor was clearly suffering from PTSD as well as other mental disorders including major depressive disorder as a direct result of the sexual abuse he suffered at the hands of Millwood.