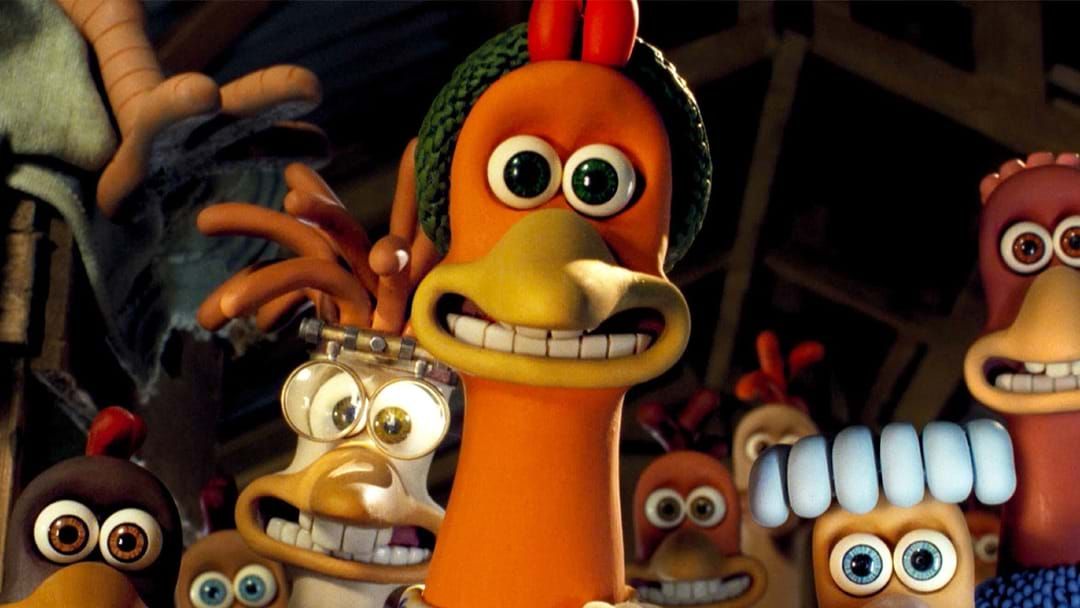 22 years after the original film traumatised children everywhere, Chicken Run is getting a sequel.

The modern classic (produced by the same people behind Wallace and Gromit) retold the story of The Great Escape in a format that was only marginally more appropriate for kids.

We honestly still can’t believe they made a children’s film about the Second World War.

Honestly, just show your kids any of these instead:

To everyone’s surprise, Chicken Run became the highest-grossing stop-motion film ever produced, a title which it holds to this day.

On Friday morning, Netflix announced they’ve produced a sequel, which will follow Rocky and Ginger after escaping the Prisoner-Of-War Camp the pie-maker’s farm.

With a title like ‘Chicken Run: Dawn of the Nugget’, we’re expecting the film to haunt the dreams of a whole new generation.

We’re genuinely too scared to watch it.

On a more positive note, the streaming giant is allegedly working on a new Wallace and Gromit movie, too, so keep an eye on this space for any updates about the movie we actually want to see!