Check Out This Epic School Holiday Program By Coal Creek

Check Out This Epic School Holiday Program By Coal Creek

Kids won't want to miss this! 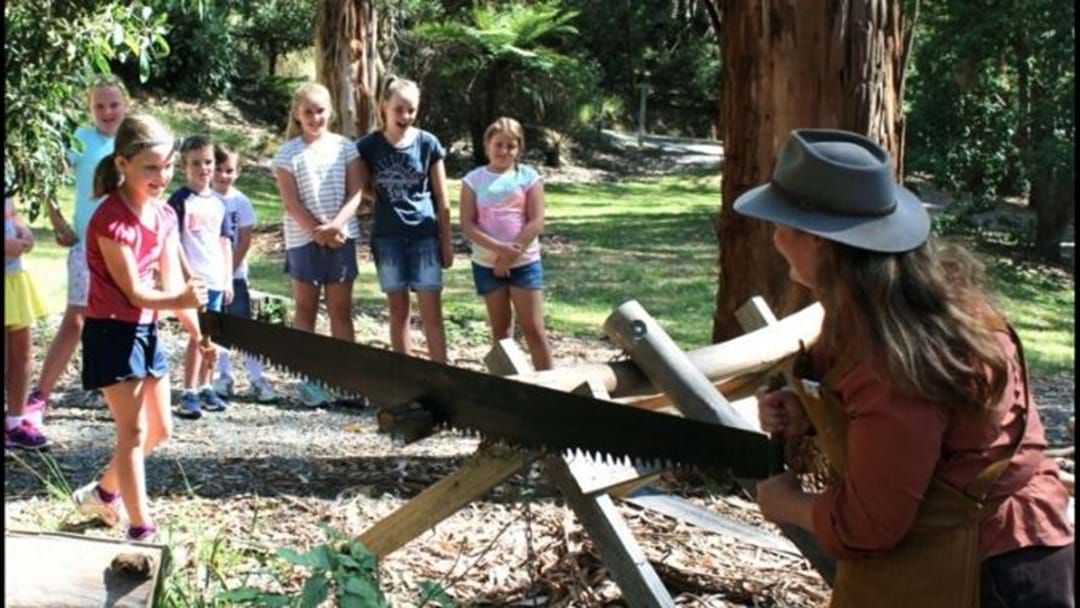 Coal Creek Community Park and Museum are running an epic program for your kids these school holidays!

Kicking off January 2nd, the program will run every Thursday until January 23rd. Here's a sneak peak at what's in store for participants...

On January 2nd, kids aged 10+ are invited to learn to paint figures for Wargames and Role Playing Games. All figures, brushes and paints are supplied and no experience whatsoever is required. The class will run from 2-4pm.

January 9th calls for kids 16+ for The Call of Cthulhu Part One, running from 1pm-4pm.

"It's November 1927 in the tiny English fishing village of Porthstowe-on-Sea. The town is still reeling from the devastation of the Great War, and now it must face the threat of the supernatural… Call Of Cthulhu, the classic RPG of eldritch horror brings this tale of the unknown to vivid life. Using nothing but dice, pens, paper and imagination, you will take on the role of an investigator trying desperately to unravel the arcane riddles of what is going on while at the same time clutching at the shredding remains of your sanity."

Part Two of the epic adventure falls on January 16th, 1-4pm, again for ages 16+. Part two of the campaign will see participants take on the role of an investigator as they desperately try to piece together the mystery while striving not to go mad from the eldritch horrors unveiled!

On January 23rd, kids aged 12+ are invited to the Intro to 40K from 2-4pm. Participants will take on the role of commanders set in Warhammer where 40,000 mighty armies of futuristic warriors clash in the grim darkness of the far future. Using miniature figures, with fistfuls of dice to decide their fates, kids will play this fast and exciting table top wargame, learning how to play using the spectacular Orky forces of Waaagh!

It's all going down at Coal Creek Community Park and Museum, 12 Silkstone Rd, Korumburra. Cost is $10pp.