Entertainment NewsCharlize Theron Is Unrecognisable In The Tense Trailer For ‘Bombshell’

Charlize Theron Is Unrecognisable In The Tense Trailer For ‘Bombshell’ 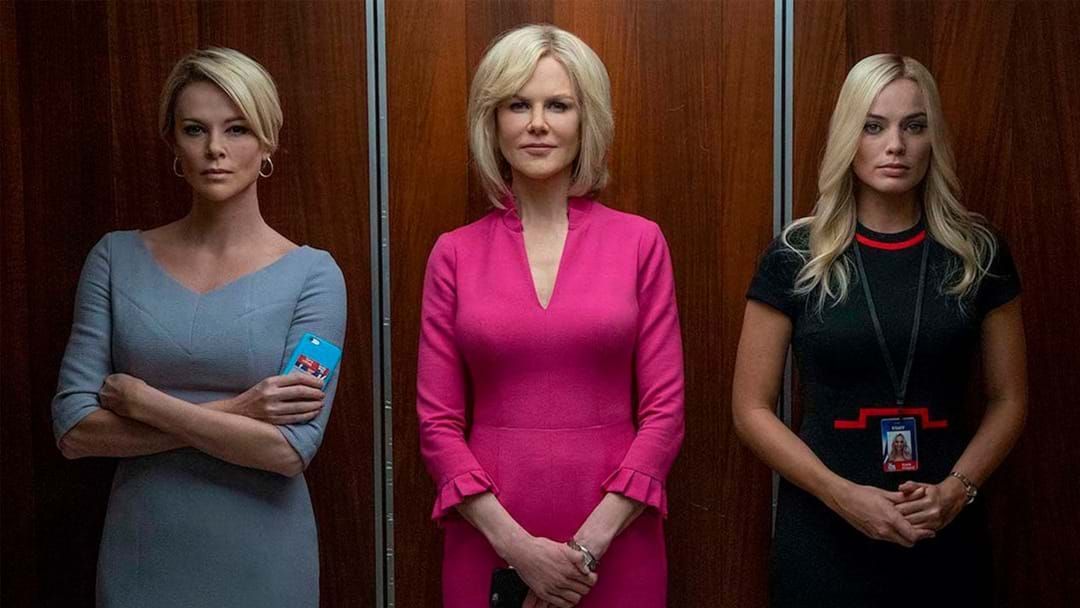 Margot will be portraying a fictional associate producer.

The synopsis for the film is short and sweet, but is enough to have us reeled in:

“A few women decide to take on Fox News boss Roger Ailes and the toxic male culture he presided over at the network.”

A teaser for the film has dropped, showing all the women in a very awkward and tense elevator interaction that we can’t wait to find out the truth behind when the film drops!

The film is already getting Oscar buzz for the cast alone, but what people can’t seem to get over is Charlize’s amazing transformation into Megyn and they’ve been taking to Twitter to share their shock and awe.

Bombshell is set to hit theatres in January, 2020.