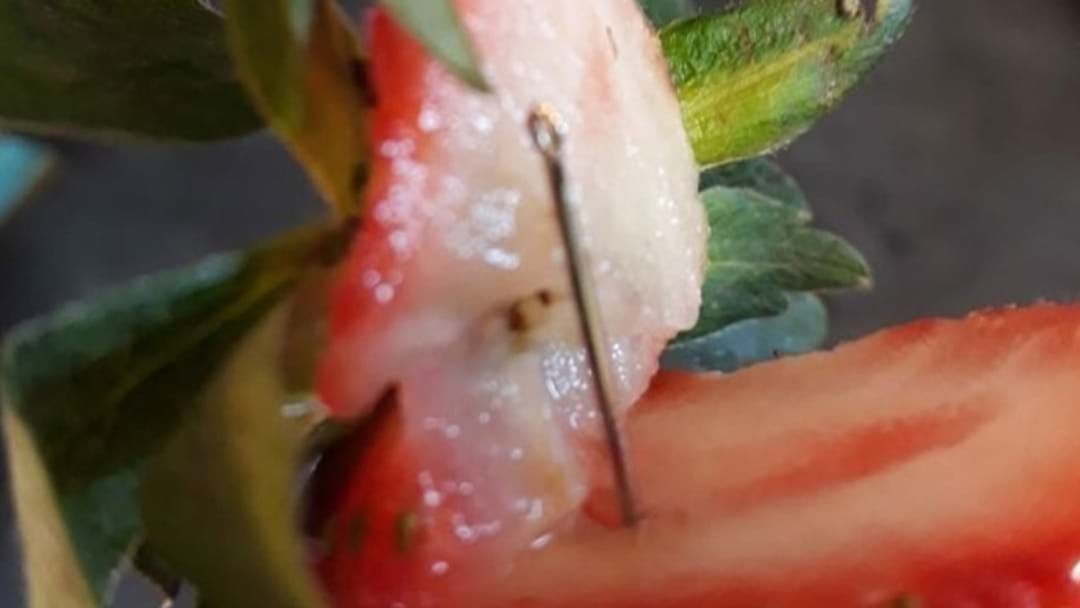 New developments surrounding the strawberry sabotage saga from 2018, with charges against the farm supervisor now dropped.

A woman by the name of My Ut Trinh was accused of putting needles in the popular fruit at the peak of growing season.

A farm supervisor at Berrylicious farm in Caboolture, north of Brisbane — was arrested after needles were found in strawberries purchased at various supermarkets.

The contamination debacle resulted in the discovery of needles reported to police, and now the court has explained they had no reasonable prospect of securing conviction.

"You are now discharged and you can leave the dock," Judge Michael Byrne of Queensland courts said.
The Vietnamese-Australian citizen was arrested in late 2018, accused of contaminating the strawberries out of ill feeling toward her employer.
Get the latest breaking news from SCA newsrooms around Australia. Short, simple and everything you need to know.