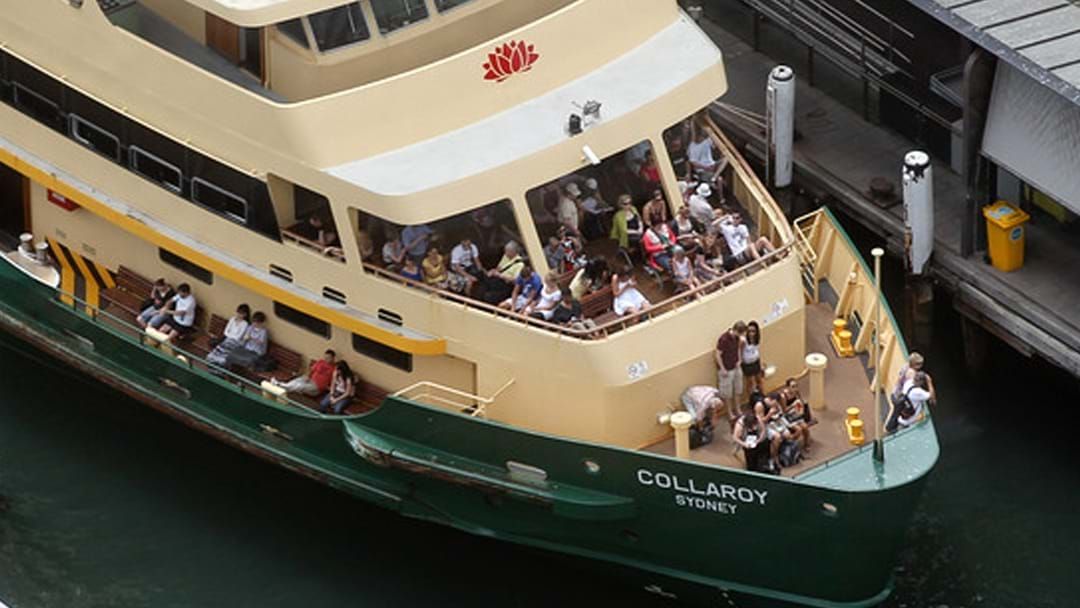 Various circumstances in NSW culminated into chaotic scenes on Sydney's ferry system, as passengers were forced to stand in queues or learn about cancelled fares.

On Monday, many services were cancelled with travellers told to try buses instead.

It comes as a state initiative started on Good Friday, which provides free public transport around the CBD until the end of school holidays.

Unable to keep up with demand, a combination of free rides, sunshine, staff shortages and a long weekend forced the delays.

"Sydney ferries have reached capacity and may not be able to pick up passengers. Wharves are also heavily crowded. Buses are supplementing services between Parramatta and Circular Quay. Consider alternative travel options," Transport information tweeted on Monday.

Transport Minister David Elliott believes staff shortage is becoming "the new normal", adding that many businesses continue to be impacted.

"Unfortunately we’ve got a pandemic, which means people are taken out of the workforce for a period," he said.

Despite the delays, Elliott said the government’s free ride initiative during school holidays has been a success.

He revealed that more than 65,000 people had used the ferry service on Easter Sunday.

"We’re seeing an increase in commuters on the rail, and the light rail, upwards of 20 per cent, and all that economic activity right across the city is exactly what we want to see," he said.

"And when you think we’re still got another long weekend to go next weekend, with Anzac Day and the wonderful celebrations, commemorations and marches that will occur, I think we’re looking at a wonderful repurposing of our city economy."

The free public transport began last Thursday, scheduled to be in place for 12 days until ANZAC Day.