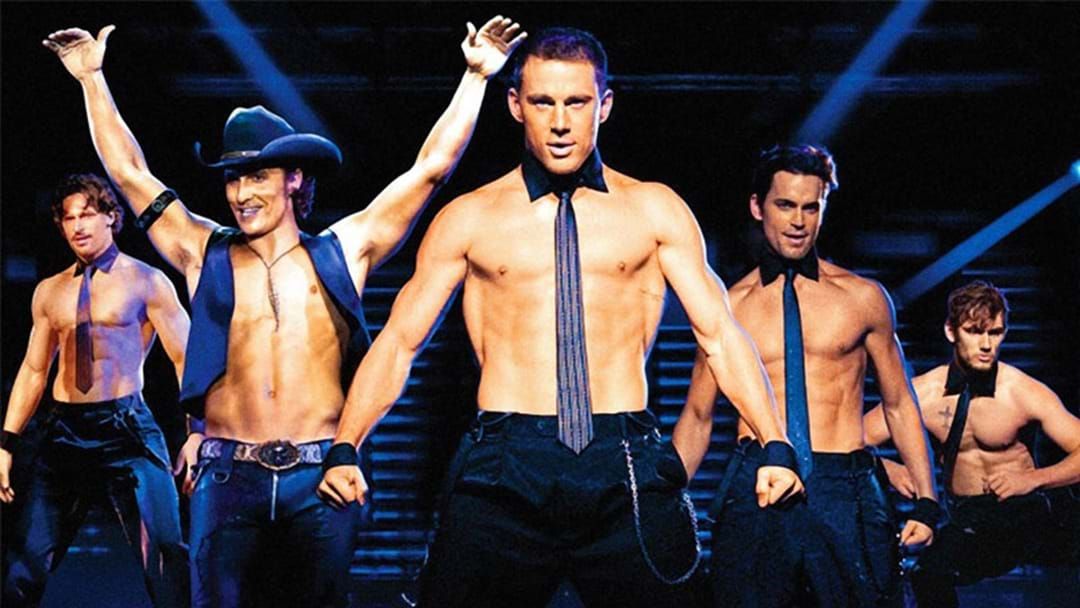 If you were disappointed 2012's Magic Mike wasn't a 3D film, don't worry, we can do you one better!

The tour starts at Entertainment Quarter in Sydney from 17 December before moving to Melbourne in June 2021.

So far, dates and ticket information has been announced for Melbourne and Sydney, but waitlists are available for Brisbane and Perth.

In a message about the show, Channing Tatum stated, "The morning after we opened our first production in Vegas four years ago, we all talked about the crazy idea of someday putting Magic Mike Live in a tent and travelling around Australia."

"The fact that it’s actually happening now is mind-blowing to me. The tent and this new version of the show is more than I ever imagined it could be and I can’t wait for our fans in Australia to see what we’ve created especially for them.”

Ticket prices range from $75 - $185, and depending on your city, are available to purchase (or sign up for the waitlist) HERE!