Jimmy Kimmel is a fan! 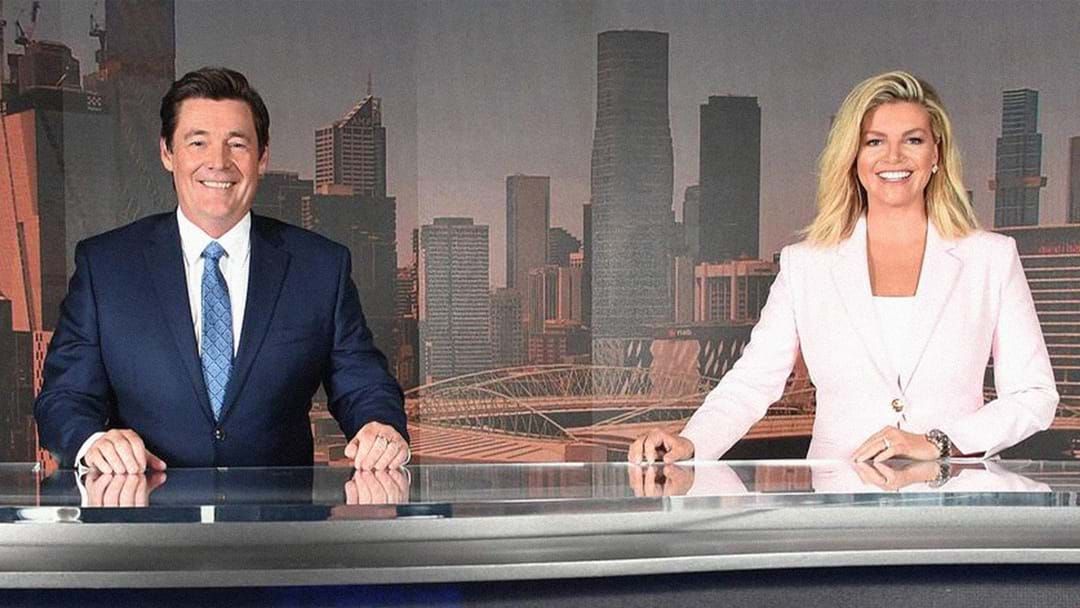 Look, we’re not the type to laugh at the misfortune of others, but this had us rolling.

A recently leaked clip of Channel 7’s Rebecca Maddern and Mike Amor shows they feel the same way we do about the whole Djokovic fiasco.

Djokovic, whose participation in this year’s Australian Open remains in the air, had his visa cancelled upon arrival in Melbourne after being granted entry into the country, despite his apparent refusal to get vaccinated.

Did you hear the news? Harry Styles is launching his own beauty brand:

Having allegedly provided false information on his immigration form, the tennis star is making an effort to avoid being deported from the country.

With so many of us being frustrated by the apparent double-standard, it was somewhat reassuring to see the leaked clip of the 7 News hosts slamming the star, calling him an ‘a**hole’ and saying he 'fell over his own f***ing lies'.

Surprisingly, the footage has been making waves in the United States, with Jimmy Kimmel showing the clip at the opening of his talk show, Jimmy Kimmel Live!, declaring himself a fan of the duo.

While Channel 7 is taking the leak seriously, it’s worth noting the 6PM bulletin saw a rise in viewership, growing their audience by 40,000 the day after the clip went viral.