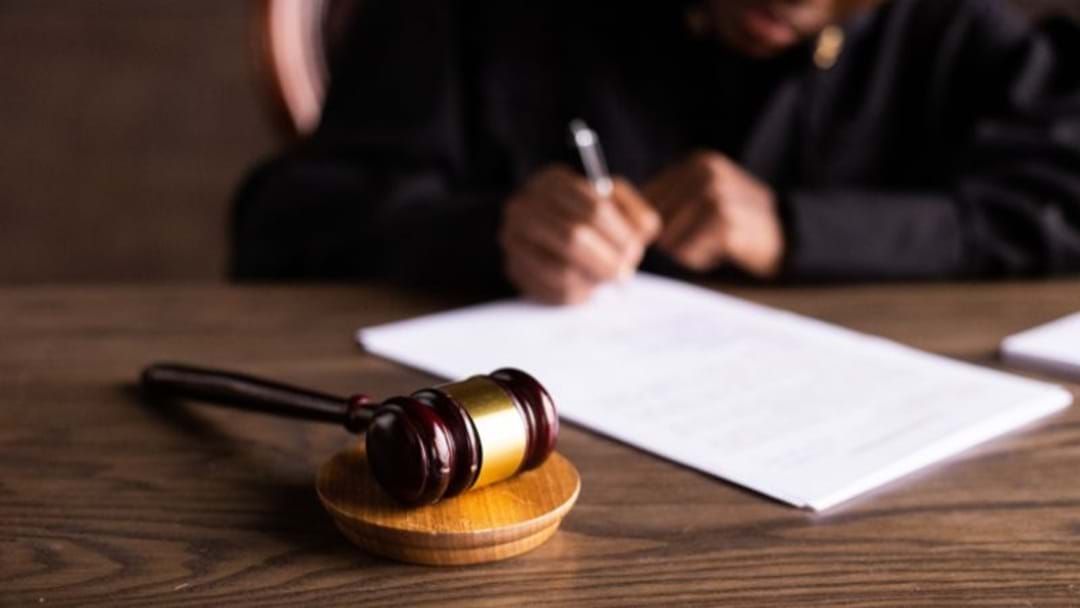 A former champion body builder has faced court on assault charges after an alleged assault in Deloraine in February.

Tyler James Enniss appeared in the Launceston Magistrates Court today on one charge of common assault.

The 35-year-old was accused of pushing someone in the chest during an altercation on February 11.

The case against Enniss was adjourned to give the 35-year-old more time to seek legal advice.

Mr Enniss will once again be forced to face the Launceston Magistrates Court in the coming months.

Mr Enniss is a well-known Tasmanian bodybuilder who was named ‘Mr Tasmania’ in the Men’s Open Division of the International Natural Bodybuilding Association State Championships back in 2015.