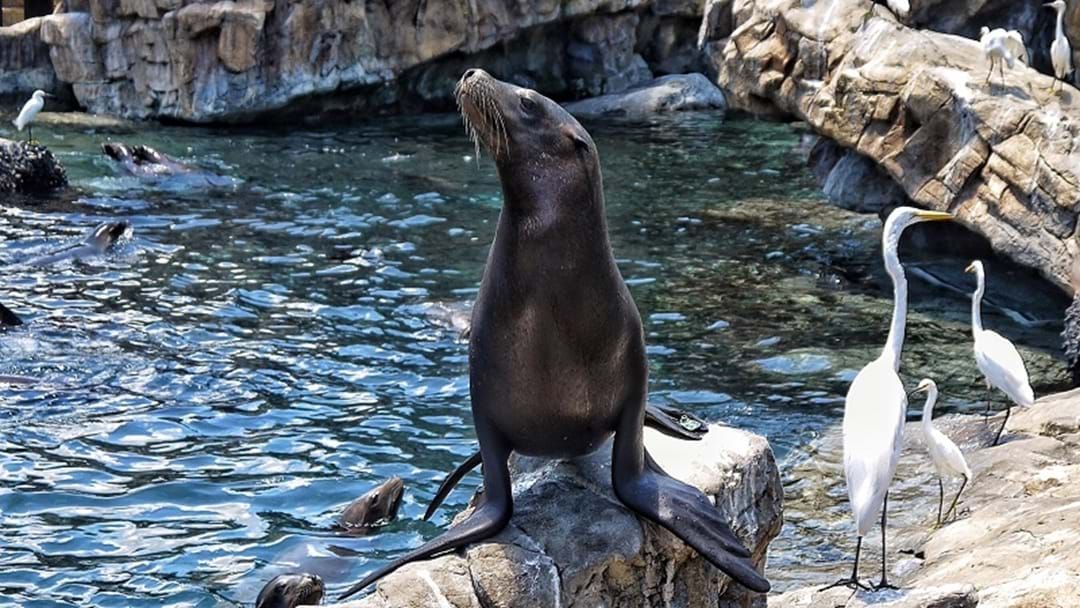 There’s a growing number of seals who are deciding to call the Central Coast home.

The animals have been spotted around Norah Head, Terrigal, Brisbane Water, and a growing colony reported in Barrenjoey.

The Central Coast Dolphin Project is cautioning residents to keep their distance from the seals, never stand between the seals and the ocean, and keep children and pets away from the animals.

Keep up to date with the latest Central Coast news

Ronny Ling from the project reminded the Central Coast that the seals are still wild animals.

“Let us know where the seals are, if they do get into strife we can make sure people and pets don’t get too close because that’s the big thing, these are really wild animals, because if they feel threatened they will protect themselves and they have really big teeth.”

In the past 15-20 years the seals have been spreading out along the Central Coast reaching as far South as Montague Island.

Parks and Wildlife, Taronga vets, and volunteers are closely monitoring the seals, but any seals sighting can be reported to Central Coast Dolphin Project on 0490 401 969.