This is so sad 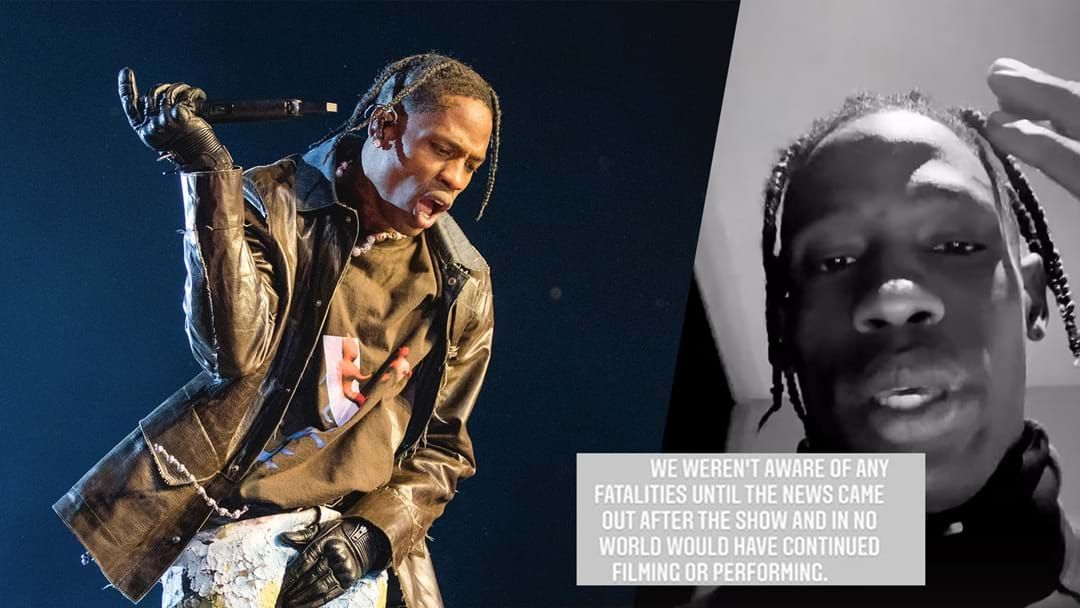 It was a sad and scary weekend in Texas after the Astroworld Festival. Multiple deaths, hoards of people hospitalised, and traumatic for all who attended.

After thousands of attendees pushed, shoved and were consequently trampled - resulting in a horrific end to a festival that fans didn't see coming.

Performer and co-organiser Travis Scott has spoken out in an emotional video saying ‘I’m honestly just devastated… I could never imagine anything like this just happening.’

Kanye West has dedicated his Sunday Service to the victims of the event.

Travis' partner Kylie Jenner has also spoken out saying they had no idea what happened...