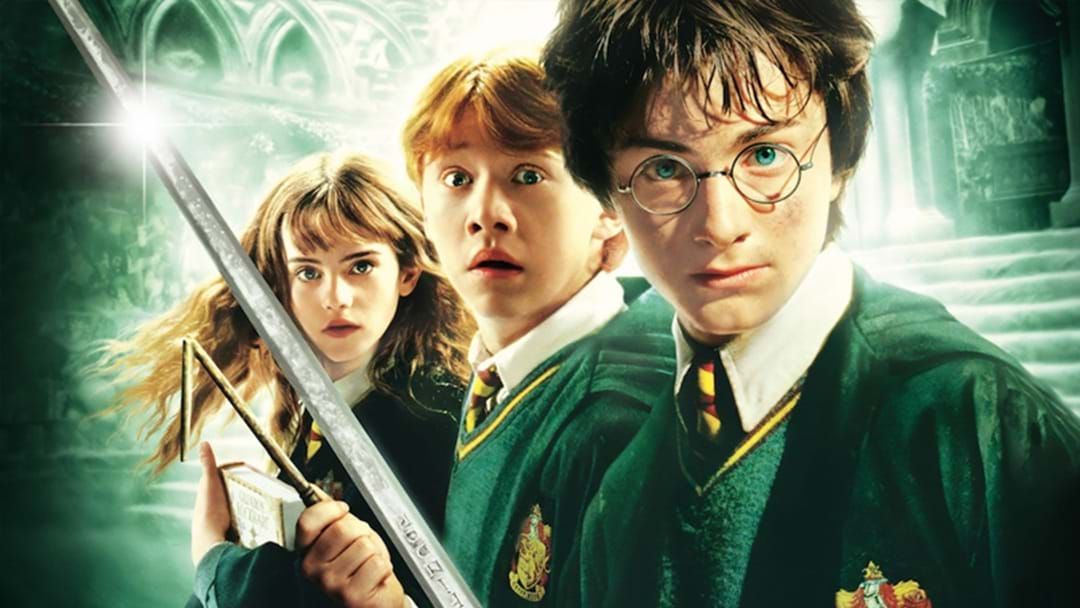 A Catholic school in Nashville, Tennessee has banned “Harry Potter” books because they believe spells, when read by humans, might actually work.

An email from Rev. Dan Reehil, a pastor at Saint Edwards Catholic School parish, which was sent to parents – explaining several exorcists had made the suggestion to remove the books.

"These books present magic as both good and evil, which is not true, but in fact a clever deception," Rev. Reehil said in the letter.

"The curses and spells used in the books are actual curses and spells; which when read by a human being risk conjuring evil spirits into the presence of the person reading the text," the email goes on to explain.